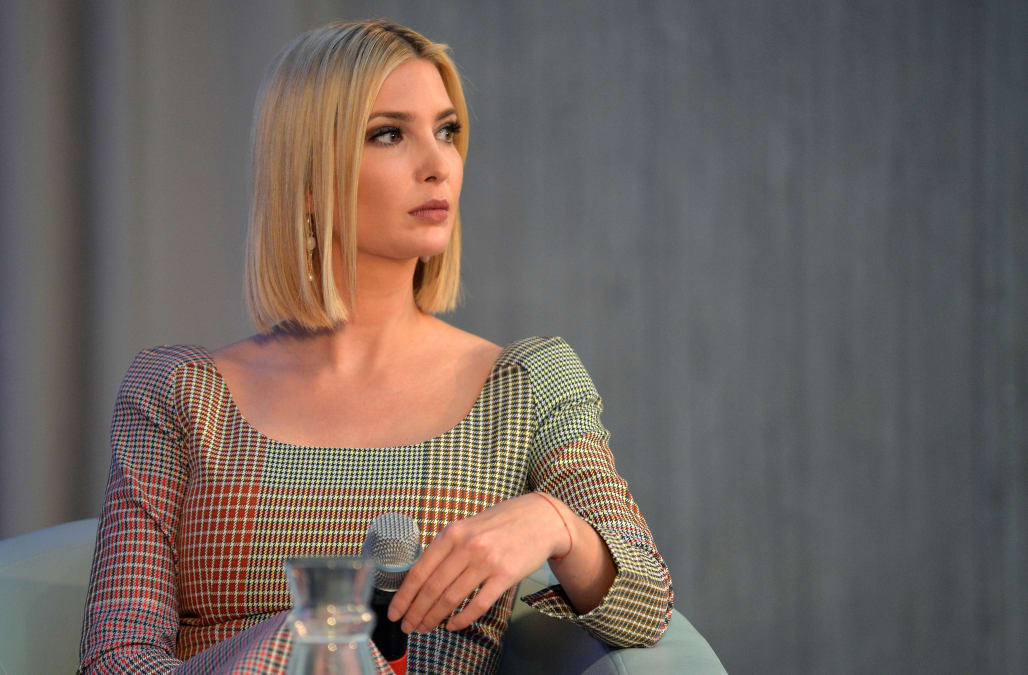 Ivanka Trump played it cagey in an interview and refused to say for certain if she will stick with her job in the Trump administration if her father wins re-election.

Trump said she would first have to consider the needs of her three children when asked in a preview clip of a Sunday interview on CBS’ “Face the Nation” if she would continue to work as a senior White House adviser.

“I am driven, first and foremost, by my kids and their happiness, so that is always going to be my top priority and my decisions will always be flexible enough to ensure that their needs are being considered first and foremost,” said Trump, 38. “They will really drive that answer for me.”

She called her work promoting employment and affordable child care “really energizing.” But Trump said the day she walks into the “West Wing and I don’t feel a shiver up my spine is the day I’ve been here too long.”

President Donald Trump broke the mold when he took office and instantly named his daughter and her husband, son-in-law Jared Kushner, as senior White House advisers even though they had no governing experience. Kushner ran his family’s real estate business before he took his White House role and continues to be a major stakeholder in the company. Ivanka Trump shuttered her clothing and handbag company, but continues to collect millions of dollars in income from Trump Organization holdings and Kushner properties.