Remembering the sports figures and legends we lost in 2019 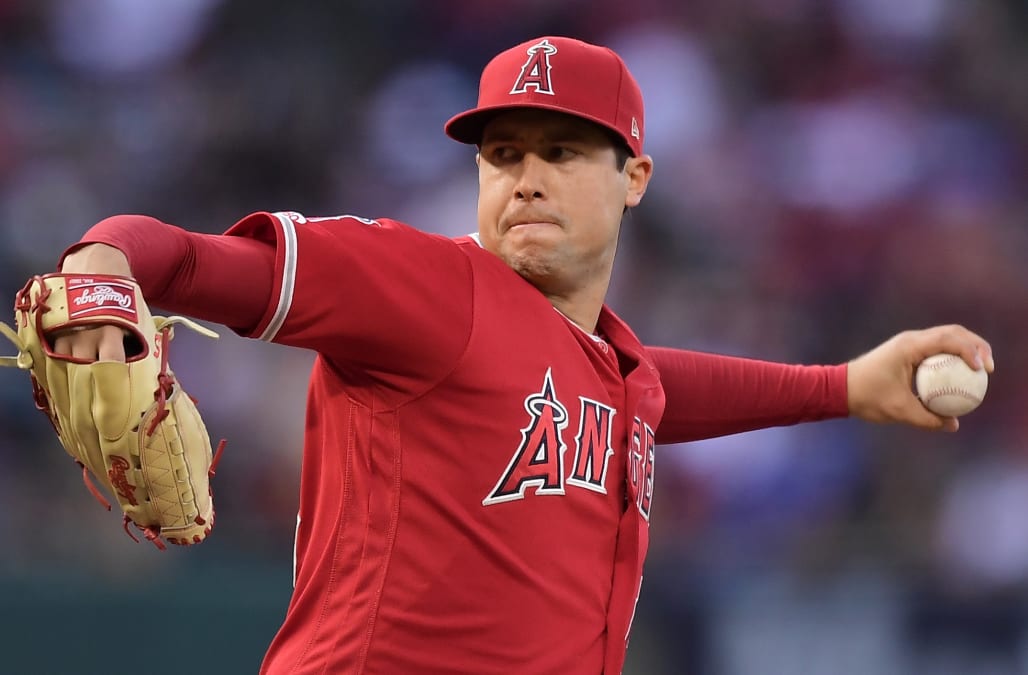 The world of sports suffered many heartbreaking losses in 2019.

Among the most notable deaths of the year was the sudden loss of Los Angeles Angels pitcher Tyler Skaggs, who died in Texas on July 1. The details around 27-year-old's mysterious death continued to evolve, ultimately resulting in a lethal mix of drugs and alcohol being named as the cause. The DEA launched a probe into how Skaggs obtained the drugs in September.

The world of boxing also suffered several tragic losses this year with the deaths of legends Pernell "Sweet Pea" Whitaker and Freeda Foreman, as well as the devastating deaths of Maxim Dadashev, Hugo Santillán and Patrick Day, who all died from injuries sustained in fights.

Iconic athletes John Havlicek of the Boston Celtics, Bart Starr of the Green Bay Packers and baseball Hall of Famer Frank Robinson, the first black manager in the MLB, also died this year.

From football and baseball legends to young stars gone too soon, below are the sports figures lost in the last 12 months.

(Photo by Harry How via Getty Images)

Read more: Herman Boone, the coach made famous by 'Remember the Titans,' dies at 84