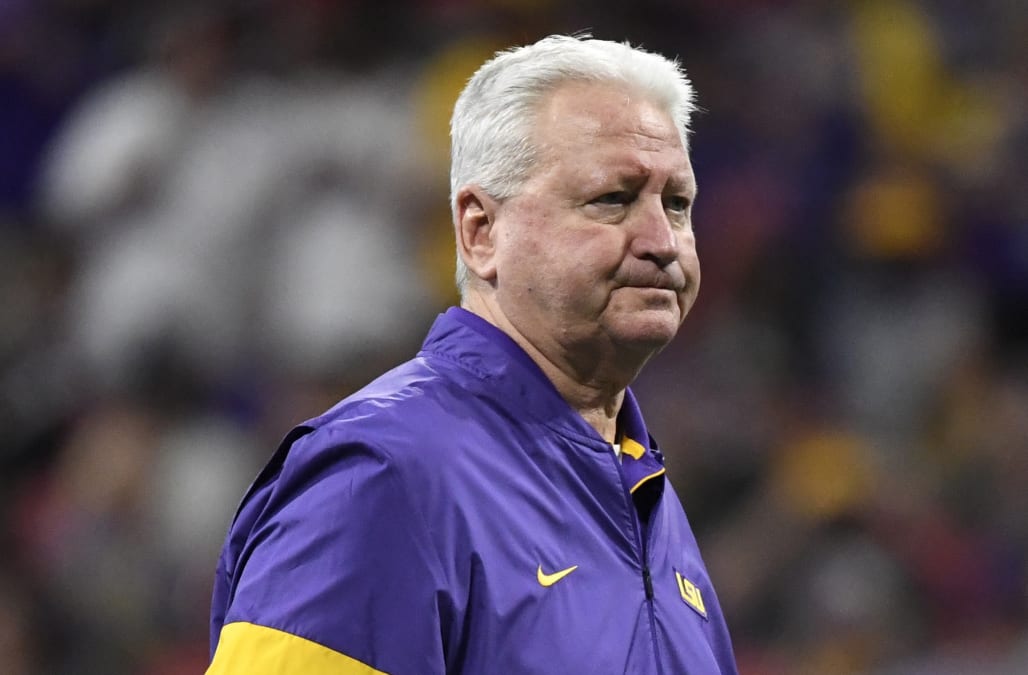 Carley McCord, the daughter-in-law of LSU offensive coordinator Steve Ensminger, was one of five people killed in a plane crash in Lafayette, Louisiana, on Saturday. She was 30.

The plane was attempting to make an emergency landing at the Lafayette Regional Airport after it had taken off from there on the way to Atlanta, where LSU is playing Oklahoma in the Peach Bowl. McCord’s husband, Steven Ensminger Jr., confirmed that she was one of the five killed in the accident to the Associated Press.

Lafayette firefighters responded to the crash of the plane near the intersection of Verot School Road and Feu Follet. When firefighters and other first-repsonders arrived they found wreckage in an open field adjacent to the local Post Office.

There was small fire involving the plane and one vehicle was fully engulfed. Both fires were quickly extinguished. An immediate search and rescue was conducted. There were two individuals transported to a local hospital: one passenger on the plane and one on the ground at the Post Office. Their condition is unknown at this time.

McCord was a sports reporter for NBC affiliate WDSU in New Orleans and other outlets. The station confirmed her death Saturday afternoon. She was also an in-game host for the New Orleans Pelicans and was born and raised in Baton Rouge.

“We are devastated by the loss of such an amazing talent and valued member of our WDSU family,” WDSU President and General Manager Joel Vilmenay said in a statement. “Carley’s passion for sports journalism and her deep knowledge of Louisiana sports, from high school to the professional ranks, made her an exceptional journalist. As we reflect on her impressive body of work, we offer our deepest condolences to her family.”