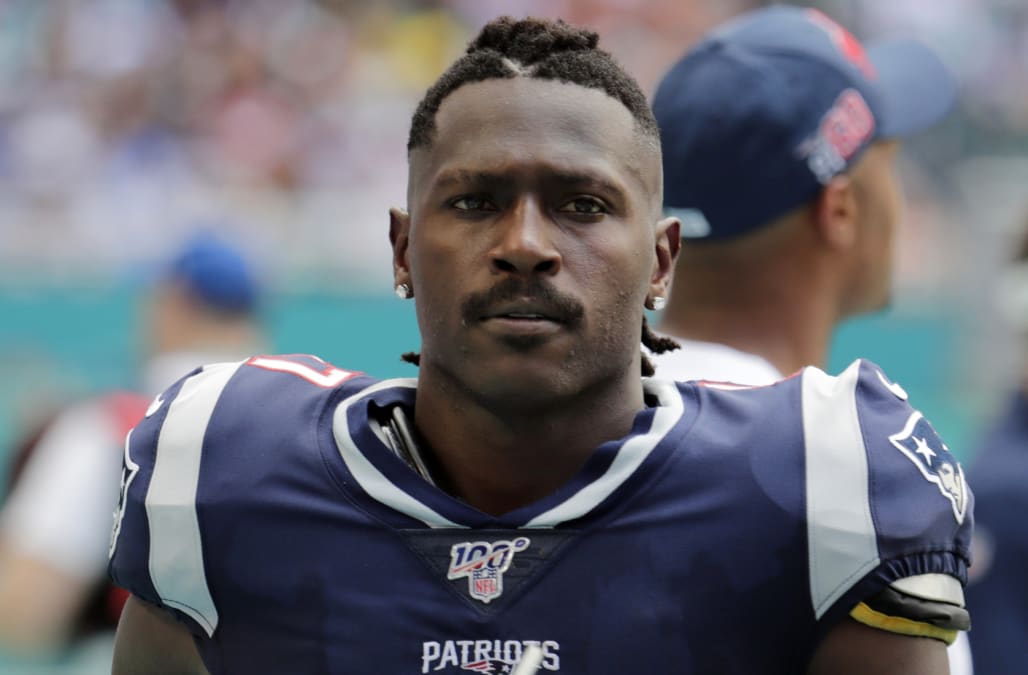 Free-agent WR Antonio Brown is in New Orleans this morning, working out for the Saints, per source. Saints are doing their due diligence.

The receiver posted on Instagram that he was “back to business” and showed a free agent waiver form from the Saints.

Antonio Brown says on Instagram that he’s “back to business.”

Per Schefter’s report, the Saints are doing their “due diligence” in giving Brown a workout to see if he’s ready to go and would be a fit for them going into the final week of the season and then the playoffs.

Brown played only one game this season

Brown, one of the most productive receivers in football, has had a well-documented 2019 and it includes only one football game. He signed a deal with the Oakland Raiders in March after a successful career with the Pittsburgh Steelers. And as the Steelers correctly predicted, the embattled veteran didn’t make it to Week 1 with his new squad.

The Patriots signed him after he was granted a release from the Raiders, but he played only one game with the reigning champions during Week 2. They released Brown when his former trainer accused him of sexual assault.

The NFL is currently investigating allegations against the 31-year-old. In a statement released in September, the league said if Brown were to sign with a team his eligibility to be placed on the commissioner’s exempt list “may become appropriate at any time depending on the status of the investigation.”

There has been no word or outcome for the investigation yet.

The Saints (12-3) clinched the NFC South on Thanksgiving, but are still playing for seeding in the last week of the season on the road against the Carolina Panthers (5-10). They are currently in third and can move into a first-round bye with a win and some help.

If the Saints were to sign Brown, and if he were to be eligible to play, he would join a powerful offense with quarterback Drew Brees and receiver Michael Thomas, who set the single-season receptions record, as well as tight end Jared Cook. The Saints are likely bringing Brown in for “due diligence” since Thomas has a hand injury that has limited him in practice.