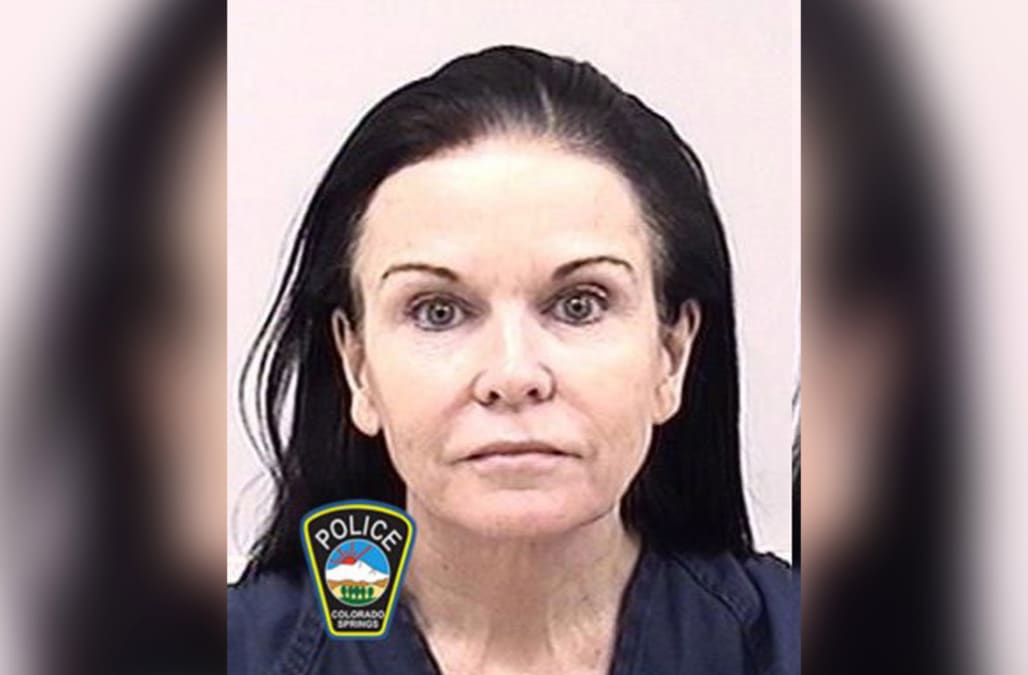 A Colorado daycare owner, who was accused of hiding 26 children in a basement behind a "false wall" in an unlicensed daycare facility, was arrested this week.

Carla Faith, 58, was booked in El Paso County jail Monday on suspicion of reckless child abuse with no injury and attempt to influence a public servant, court records obtained by The Gazette show. Three other employees were arrested on similar charges.

Police discovered the toddlers and two adults in a basement behind the fake wall in November while conducting a welfare check of the children at Play Mountain Place in Colorado Springs, according to The Gazette.

A mother of a child told a DHS worker she had dropped her child off earlier that morning, but Faith insisted at the time that there were no children at her daycare.

After an officer heard music coming from the basement and a child crying, Faith continued to claim that the children weren't there and said they were at a park. The 58-year-old also told officers that a basement "didn't exist." Eventually, an officer found the fake wall.

The children, who were all under the age of two, were found sweating, dehydrated and in dirty diapers, The Gazette reported.

Play Mountain Place was only authorized to care for six children with no more than two kids under the age of 2.

When parents were notified, they had no idea that their children were being cared for in an unfinished basement or how many children the woman was caring for.

The state Department of Human Services has suspended its license, The Gazette reported. Faith's bond was set at $3,000, and according to The Gazette, she was not in El Paso County jail as of Tuesday.