2 kicked out of National Guard over white supremacist ties 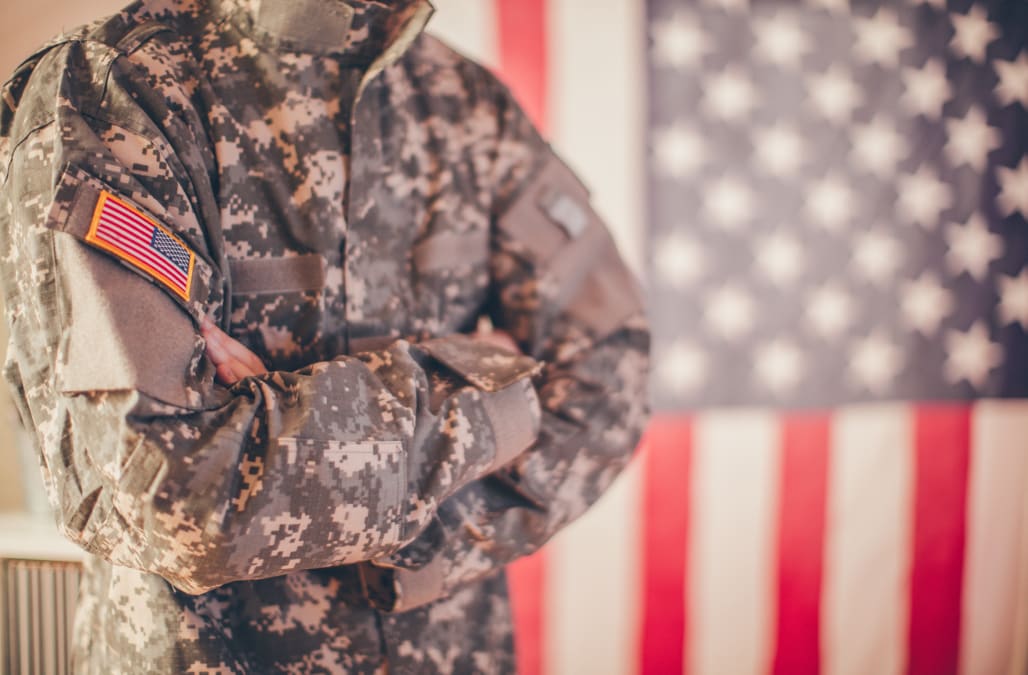 ATLANTA (AP) — Two men have been kicked out of the Army National Guard after liberal activists uncovered their membership in a religious group with white supremacist ties.

Brandon Trent East told The Atlanta Journal-Constitution that the Alabama National Guard sent him a separation notice on Dec. 14.

A spokeswoman for the Georgia National Guard said Dalton Woodward is no longer a member. She declined to comment on the terms of Woodward's separation.

Woodward didn't respond to a request for comment left with his friend East.

Earlier in 2019, the Atlanta Antifacists group published a report saying East and Woodward were leaders of the Norse pagan group Ravensblood Kindred. The group is part of the Asatru Folk Assembly, which researchers say endorses white supremacy.

When the report was published, Woodward was on active duty in Afghanistan.

Woodward’s unit returned from deployment in June and an investigation into his connections with white supremacy concluded in October.

The military has struggled in recent years to root out members of white supremacist organizations or sympathizers with white power causes.

A spokesman for the Alabama National Guard said East has 45 days to contest the findings. East said the Army recommends a general discharge. That's a step down from a traditional honorable discharge, indicating unacceptable conduct not in accord with military standards.

East contends he is not a racist, and is just interested in worshiping the way his ancestors did centuries ago.

“The whole race thing started with me finding Asatru or Odinism or whatever you want to call it and seeing that as a better option than Christianity as a spirituality," he said.

“The existence of our people is not negotiable,” East’s sign read. Woodward’s sign read, “We have a right to exist.”

“I just went there because at the time I heard he was talking about the recent removal of Confederate monuments. That’s something I wanted to hear," East said. “And it turned into a something a little worse obviously.”

Along with his jailer job, East said the resulting attention has cost him other jobs, as well as friends and family members.

He minimized his contact on social media with neo-Nazis and white supremacists. He said he stays away from those that are “Hitler worshipy.”