10-year-old forced to remove anxiety-causing shirt at airport: 'Security officers have the right' 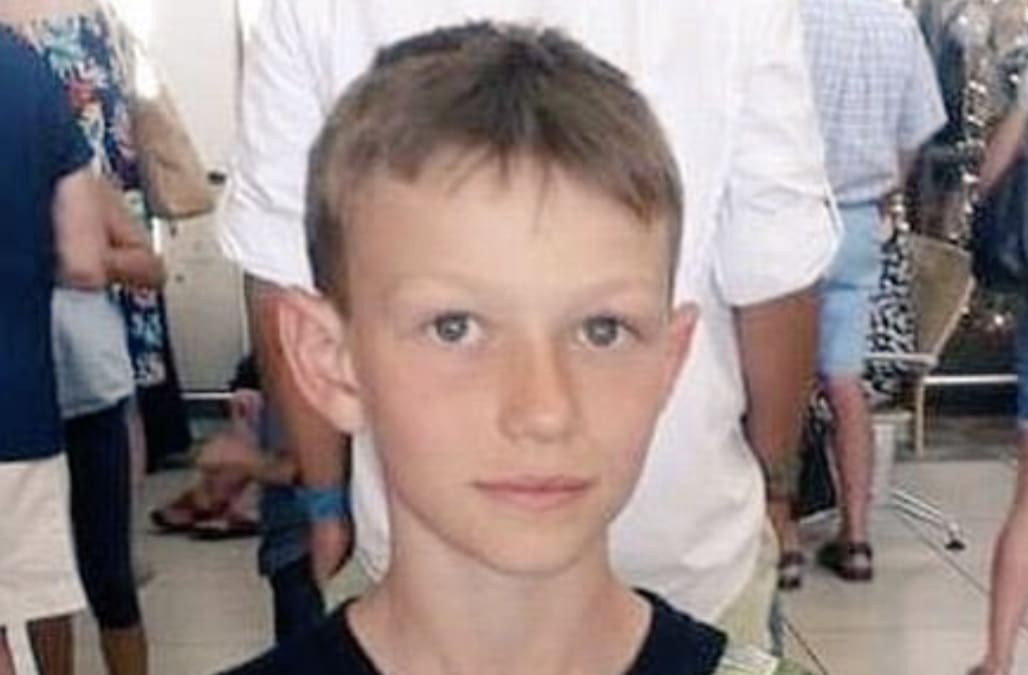 They've had it with these snakes on this plane.

A 10-year-old New Zealand boy was forced to flip his shirt inside out after airport officials determined its print could make other passengers feel anxious.

Stevie Lucas was vacationing in South Africa, where his mother is originally from, to visit his grandparents when the incident occurred, the NZ Herald reported.

While boarding a flight at O.R. Tambo International Airport in Johannesburg on Dec. 17, Stevie was reportedly informed by airport security that he could not wear his T-shirt, which included a large, realistic print of a green snake, on the plane, as it might make other passengers uncomfortable.

The boy's parents, Steve and Marga, apparently advised their son to flip his shirt inside out so that the offending snake pattern would be hidden, leaving the young traveler in a simple black tee. He was then allowed to board the plane without any further issues.

Following the incident, the airport defended its decision, claiming the move was solely meant to protect other passengers.

"Security officers have the right to determine if an object has the potential to harm fellow passengers and crew members” by causing certain feelings of anxiousness, an airport representative said, according to the Daily Mail.

Stevie's parents said their son thankfully remained in good spirits throughout the ordeal and even "proposed a toast" to their South African adventure upon the family's return home from the trip.

RELATED: These are the top 20 airlines in the world: