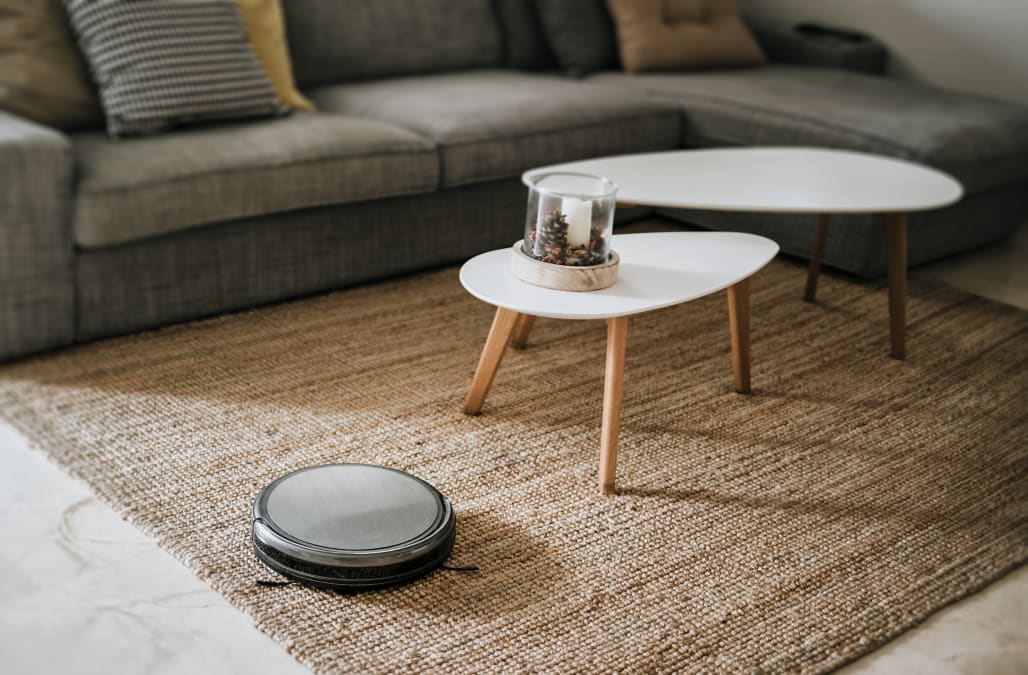 A North Carolina couple called 911 this week after they believed there was an intruder in their home — but police ended up finding something much less threatening.

Thomas Milam and his wife, Elisa Milam, called the police after they heard loud noises coming from the downstairs of their home, Fox 8 reported. The couple hid in the closet, thinking there was an intruder in their home.

Officers from the Forsyth County Sheriff’s Department investigated and rather than finding an intruder, they found a stuck robotic vacuum.

The Milams had only bought the Eufy robotic vacuum, which they named Harry, a couple of days ago, so they weren't used to it mulling around the house. The vacuum had somehow managed to turn itself on and got stuck. It was banging into a wall, which explained the noises that sent the Milams to hide in their closet.

"(The officers) all just started laughing because they knew it was just one of those things but they were all great," Thomas told Fox 8. "They had great attitudes about it."

Although the couple said they were embarrassed by the situation, they don't regret calling the police.

"It definitely is better safe than sorry because having heard what we did, I still would have called the police and because you just never know," Thomas said.

More from Aol.com:
Dad embarrasses 24-year-old daughter with wild sign at airport: 'Help'
That puppy in the window could make you sick as a dog: CDC
Warrant: Virginia Airbnb guests found spy camera in shower