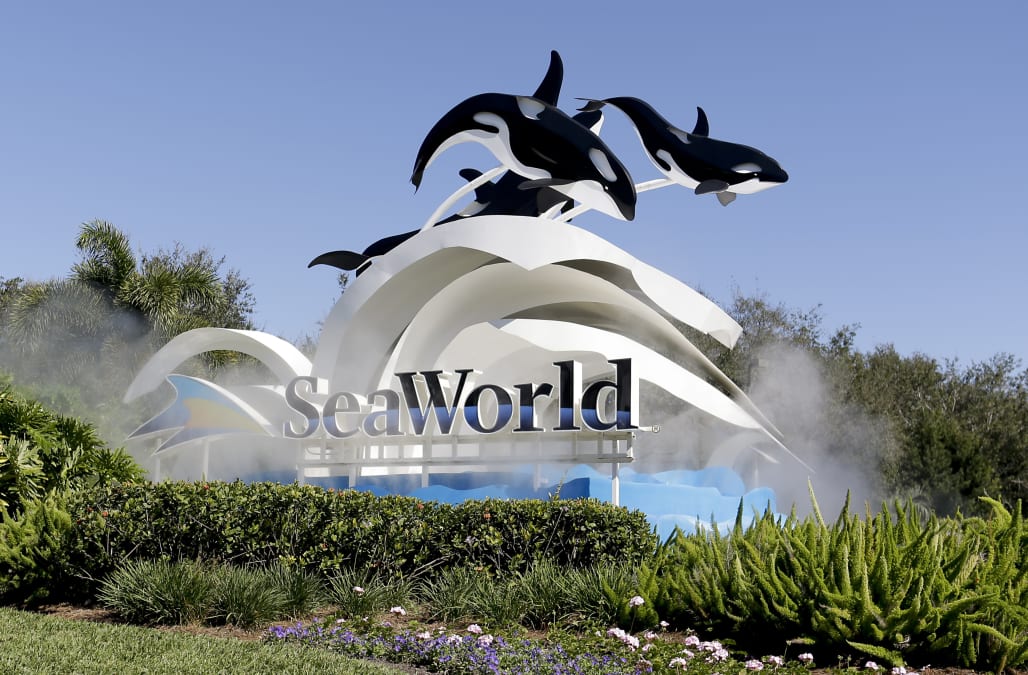 The theme park SeaWorld Orlando plans to phase out its signature killer-whale attraction at the start of the new year, scrapping the "One Ocean" show and replacing it with "Orca Encounter."

"One Ocean" will close on Dec. 31 and "Orca Encounter" will take its spot on Jan. 1 at Shamu Stadium, named after various SeaWorld orcas that have long been synonymous with the parks.

The move comes more than four years after SeaWorld first announced it would refocus its orca shows on education instead of spectacle, and pledged to end its killer whale breeding programs.

"Guests will learn about killer whales' role in the ocean ecosystem, behaviors the animals exhibit in the wild, the importance of conservation to their habitat, and animal welfare practices at SeaWorld," Chris Dold, chief zoological officer for SeaWorld, said in a new statement issued this week.

"This educational presentation reflects our company's mission to inspire people and protect the animals and wild wonders of our world through education, research, animal rescue and conservation," Dold added.

Orca Encounter, which has been part of the park's stable of presentations for a few years, features several whales in a tank accompanied by educational images and graphics on a large screen, according to the Orlando Sentinel, which first reported the news about the programming change.

SeaWorld has faced intense criticism in recent years following the publication of a 2012 book by journalist David Kirby, "Death at SeaWorld: Shamu and the Dark Side of Killer Whales in Captivity," and an acclaimed 2013 documentary, "Blackfish."

The film cast a harsh spotlight on the treatment of orcas at SeaWorld Orlando, arguing that putting the animals in captivity made them violent and neurotic.

"I think 'Blackfish' was a poignant moment in our company's history for sure," Dold said in an interview with the "NBC Nightly News" that aired on Saturday.

SeaWorld San Diego in southern California was the first park to pivot away from the One Ocean show, debuting Orca Encounter there in 2017.