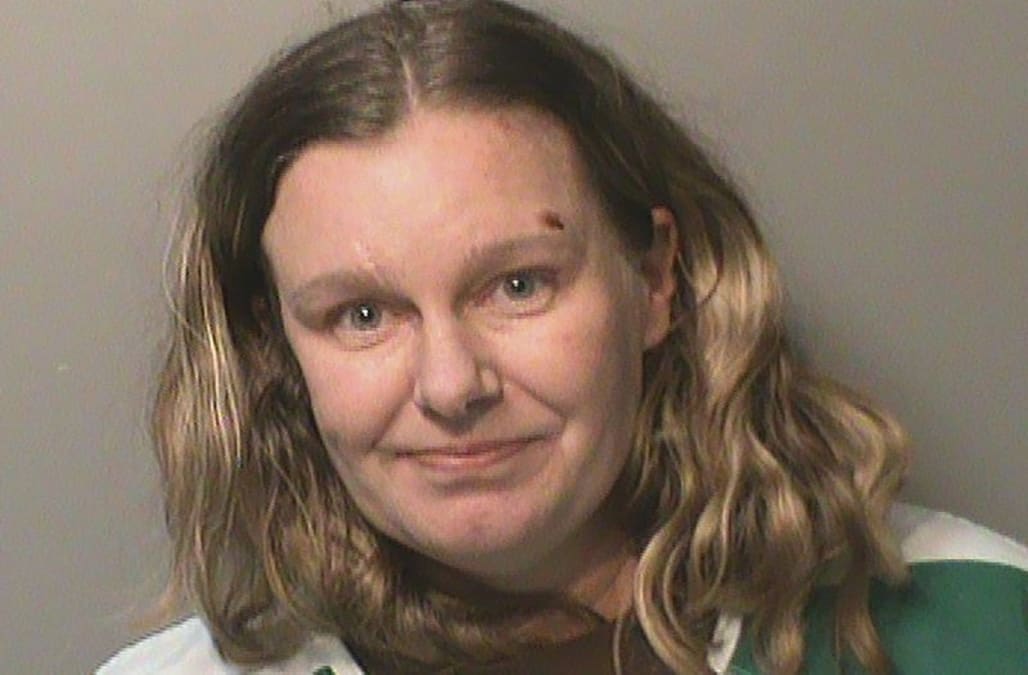 An Iowa woman accused of driving an SUV onto a sidewalk with hopes of killing a young teenager she thought was Mexican has now been charged with committing another racist crime later that day.

Shortly after running over Natalia Miranda in Clive, who spent two days in a hospital being treated for “numerous injuries" following the Dec. 9 attack, Nicole Franklin reportedly went into a convenience store later that day where she hurled physical items and racial insults at a clerk and and shoppers.

The 42-year-old was charged Sunday for the latter attacked. She is accused of assault in violation of individual rights and with operating under the influence for the latter offense.

Franklin was charged Friday for plowing into the 14-year-old girl as she walked to a high school basketball game, according to suburban Des Moines police officers in Clive, IA.

Iowa man who displayed swastika, Confederate flags in his yard is sorry about the ‘luck’ of Holocaust victims

During the earlier investigation, the Clive Police Department claimed Franklin, who also goes by Nicole Poole, “went on to make a number of derogatory statements about Latinos.”

A representative for the cops in Clive stated on Facebook “I want to say, in the strongest terms possible, that there is no place in our community (or any other) for this type of hatred and violence. We are committed to stand by and support this family and work diligently with them to seek justice.”

The League of United Latin American is pushing for Franklin to be charged with a hate crime for her alleged attempt to kill Miranda.

More from New York Daily News:
North Carolina man charged with murder after allegedly poisoning wife with eye drops to collect life insurance payout
Jayme Closs kidnapper said teen was 'terrified of me'
Note found near body of dead Utah man who chilled in freezer for decade says that wife did not kill him: cops