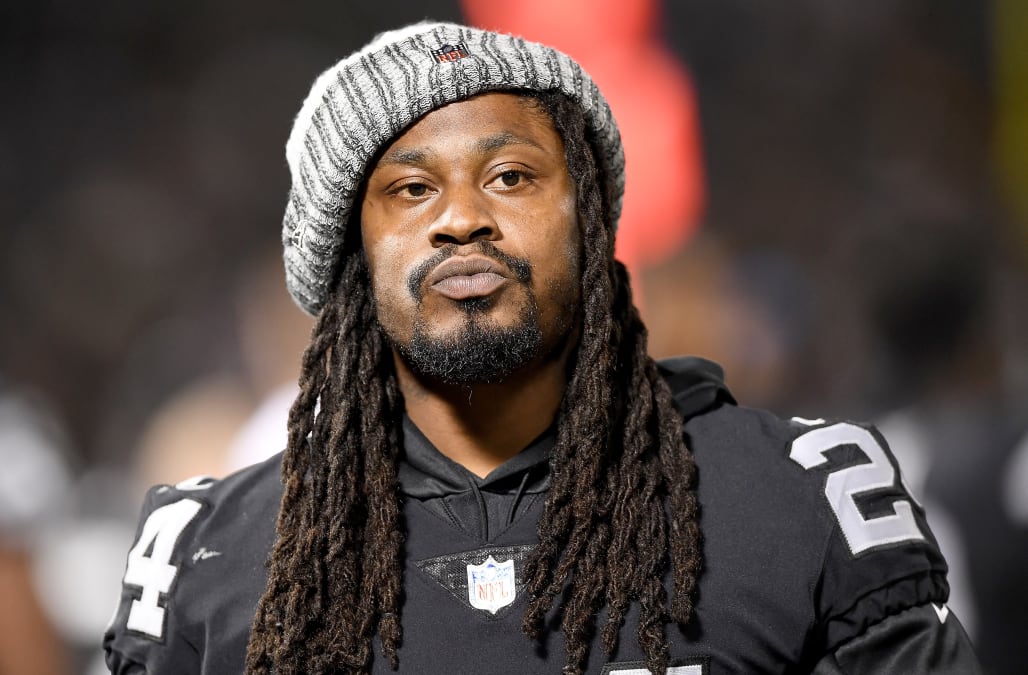 Could it really be?

The Seattle Seahawks are without a running back — but really, it’s dire — and reports floated Sunday night that signing retired back Marshawn Lynch shouldn’t “be ruled out.”

Now Monday morning, Lynch is reportedly planning to head to Seattle to talk about potentially returning.

Marshawn Lynch and the #Seahawks are open to a reunion, and Lynch has told people he plans to travel to Seattle today to discuss it, sources tell me, @MikeGarafolo and @TomPelissero. #BeastMode could be back in Seattle.

The Seahawks are playing the San Francisco 49ers next week with the NFC West title on the line.

Seahawks in need of running back

Seattle entered week 16 already missing Rashaad Penny to a torn ACL. They then lost Chris Carson and C.J. Prosise to season-ending injuries against the Arizona Cardinals.

Carson suffered a hip injury, though he has not been ruled out for the season yet by head coach Pete Carroll. He led the team with 278 carries for 1,230 yards and seven touchdowns.

Related: Marshawn Lynch through the years

Prosise suffered a broken arm and is done. He had 23 attempts for 72 yards and a touchdown.

Travis Homer is the last back remaining on the team’s official depth chart. After the top two backs left with injury on Sunday, he took played 28 snaps and had five carries for 16 yards. He added six catches for 26 yards on eight targets.

Rookie Xavier Turner, is on the practice squad.

Carroll told reporters after the game, via the Tacoma News Tribune:

“We have to get scrambling,” he said. “(Seahawks general manager John Schneider’s) got to get to work and figure out what we’re doing next. That’s a lot of game for Homer to have to play by himself. So obviously we will make some moves here, and figure some stuff out.”

More from Yahoo Sports:
Doug Pederson celebrates win over Cowboys by kicking fan out of news conference: 'Is he credentialed?'
Dak Prescott prevents coin-toss controversy by yelling 'DEFER' as loud as possible
Officials miss blatant hit to the head on critical fumble in Saints' win over Titans