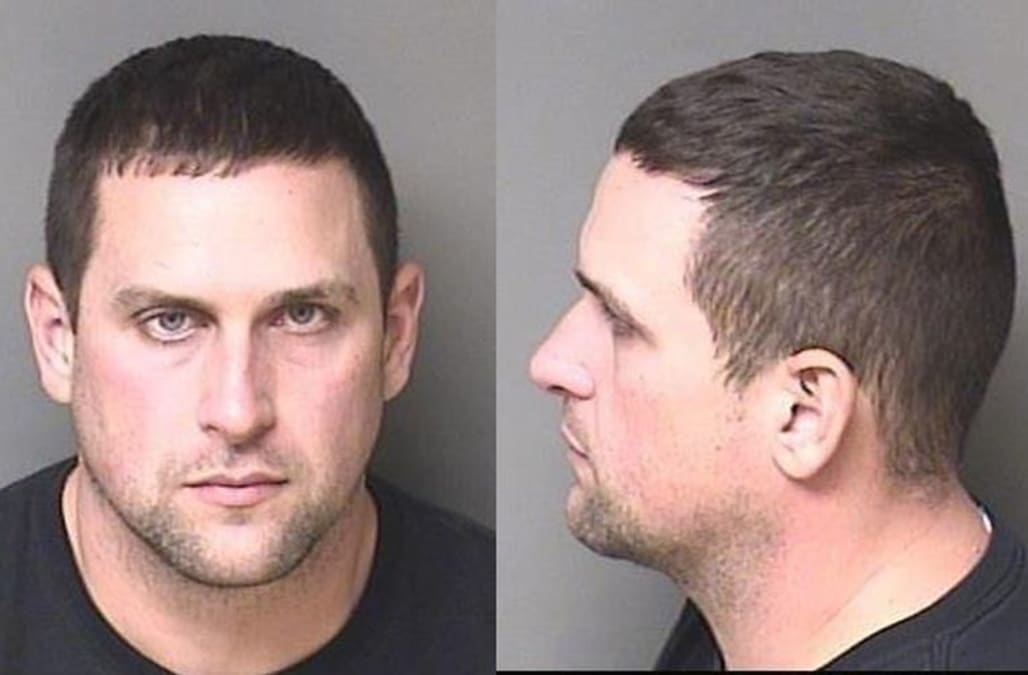 A North Carolina man allegedly dosed his wife with enough eye drops to kill her.

Joshua Lee Hunsucker, 35, was arrested and charged with the first-degree murder of Stacy Robinson Hunsucker, Thursday, according to online jail records.

North Carolina Department of Insurance investigators had been looking into Stacy’s 2018 death, when she collapsed at their Mount Holly home, not breathing, after her mother, Suzie Robinson, accused Hunsucker of insurance fraud, according to the Shelby Star.

After Stacy died, her two life insurance policies paid out $250,000.

Robinson claimed Hunsucker had been having an affair before Stacy’s death, and his coworkers told investigators that they were “shocked” at how quickly he moved on after his wife died, according to the Star.

Hunsucker also allegedly gave different stories to police about how he found Stacy slumped over at home.

'Dramatic effect on her heart'

Prosecutors said Hunsucker wouldn’t allow an autopsy, but a blood sample was taken because Stacy was an organ donor, according to the Star. The test found between 30 and 40 times the therapeutic level of tetrahydrozoline, which is found in over-the-counter eye drops and nasal sprays.

That high over the recommended dose would have had a “dramatic effect on her heart, which would cause heart stoppage in a short amount of time,” according to Jordan Green, an attorney for the fraud investigations unit of the North Carolina Department of Insurance.

“We have probable cause he poisoned Mrs. Hunsucker with Visine, which caused her death,” Green said in court Friday.

Hunsucker is being held on a $1.5 million bond at the Gaston County Jail.

More from New York Daily News:
Jayme Closs kidnapper said teen was 'terrified of me'
Note found near body of dead Utah man who chilled in freezer for decade says that wife did not kill him: cops
California woman becomes 59th victim of Las Vegas massacre two years after shooting