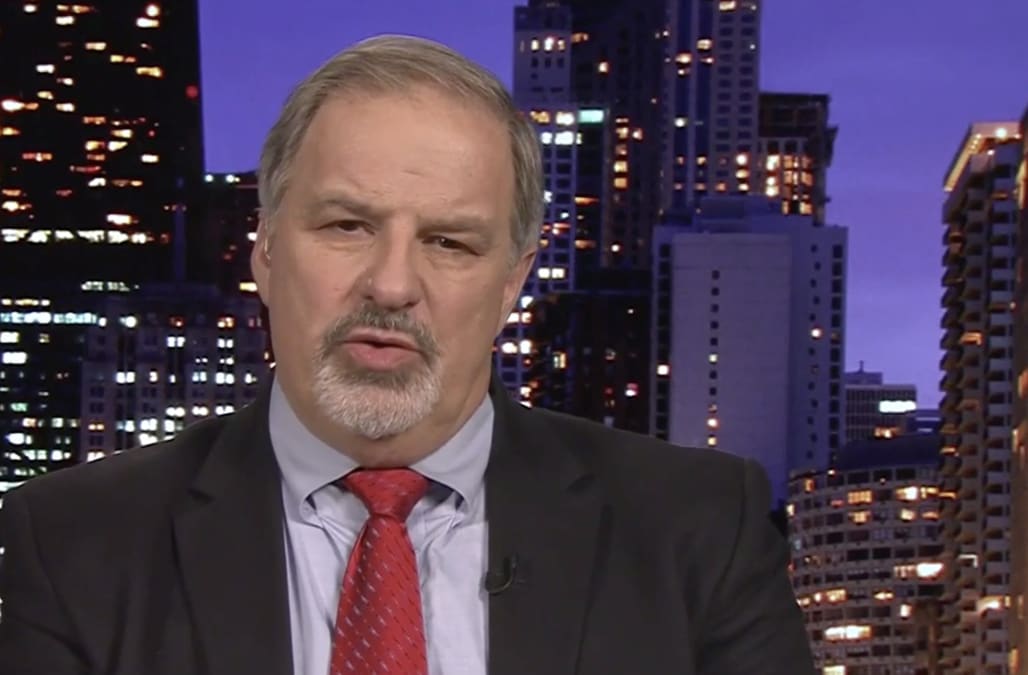 Christianity Today editor-in-chief Mark Galli said on Sunday that President Donald Trump has crossed a moral line ― his “bad character” now outweighs the advantages he offers to the evangelical community.

After Galli published an editorial on Thursday telling his readers that the impeachment hearings had illustrated that Trump’s actions were “profoundly immoral,” he was admonished by the president in two strongly worded tweets on Friday morning.

Galli, who also called for Trump to be removed from office, faced backlash from multiple evangelical leaders, including Franklin Graham ― the son of American evangelist Billy Graham who founded Christianity Today ― but he doubled down on his opinion in a “Face The Nation” appearance on Sunday.

“My argument is not to judge him as a person in the eyes of God — that’s not my job — but to judge his public moral character and to ask, has he gone so far that the evangelical constituency that we represent, can we in good conscience do the trade-off anymore?” he told CBS host Margaret Brennan.

“His public morality is what makes him unfit for office,” @MarkGalli tells @margbrennan on his rebuke of @realdonaldtrump. pic.twitter.com/ZR105vIpcg

“He gives us what we need on pro-life, but he’s got this bad character. And the fundamental argument I’m making is we crossed a line somewhere in the impeachment hearings, at least in my mind, that that balance no longer works.”

He said he had no ill will towards evangelicals who continue to support the President, but did find it confusing that they could do so in good conscience.

“It strikes me as strange that for people that take the teachings of Jesus Christ seriously, teachings of the Ten Commandments seriously, that we can’t at least say publicly and out loud and in front of God and everybody that this man’s character is deeply, deeply concerning to us and, in my judgement, has crossed a line and no longer think he’s fit to lead the United States of America.”

The president had labelled Christianity Today, the flagship evangelical magazine, as a “far left magazine” following Galli’s editorial. “No president has done more for the Evangelical community, and it’s not even close... I won’t be reading ET again!” he tweeted, incorrectly identifying the magazine’s initials.

....have a Radical Left nonbeliever, who wants to take your religion & your guns, than Donald Trump as your President. No President has done more for the Evangelical community, and it’s not even close. You’ll not get anything from those Dems on stage. I won’t be reading ET again!

According to data from the Public Religion Research Institute, it would appear that many of Galli’s readers won’t heed his advice to reevaluate their support. An October survey found that white evangelicals have stood firmly behind the president during the impeachment process ― 88% of the demographic is against Trump’s impeachment and removal from office, and 47% said Trump’s conduct makes no difference to them.

More from HuffPost US:
Rudy Giuliani admits wanting Marie Yovanovitch fired to probe Bidens
Lindsey Graham says he's 'made up' his mind before Trump’s senate trial even starts
Mitch McConnell says there’s ‘no chance’ Trump will be removed from office