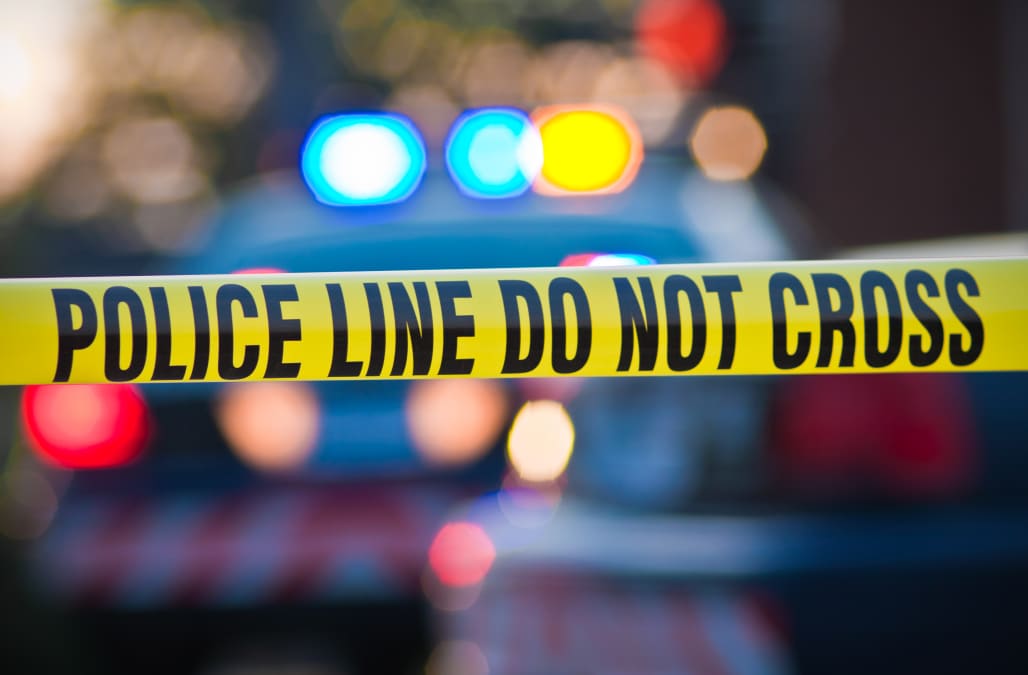 BALTIMORE (AP) — Seven people were found suffering from gunshot wounds when officers responded Sunday to a report of a shooting, the Baltimore Police Department and news reports said.

Two other people who were shot, a 22-year-old male and a 17-year-old male, walked to area hospitals, police said.

Local news reports said police later announced a seventh victim arrived at an area hospital for treatment for a gunshot wound. The victim's age and exact injury is unknown.

The police statement did not indicate whether anyone was taken into custody. Detectives were asking anyone with information to them at 410-396-2411 or Metro Crime Stoppers at 1-866-7Lockup.

Baltimore is experiencing one of its most violent years on record, with more than 330 homicides so far. That's up from 309 total in 2018. The city has also seen more than 1,310 commercial robberies and carjackings.