THEN AND NOW: How the world's biggest sports stars have changed over the decade 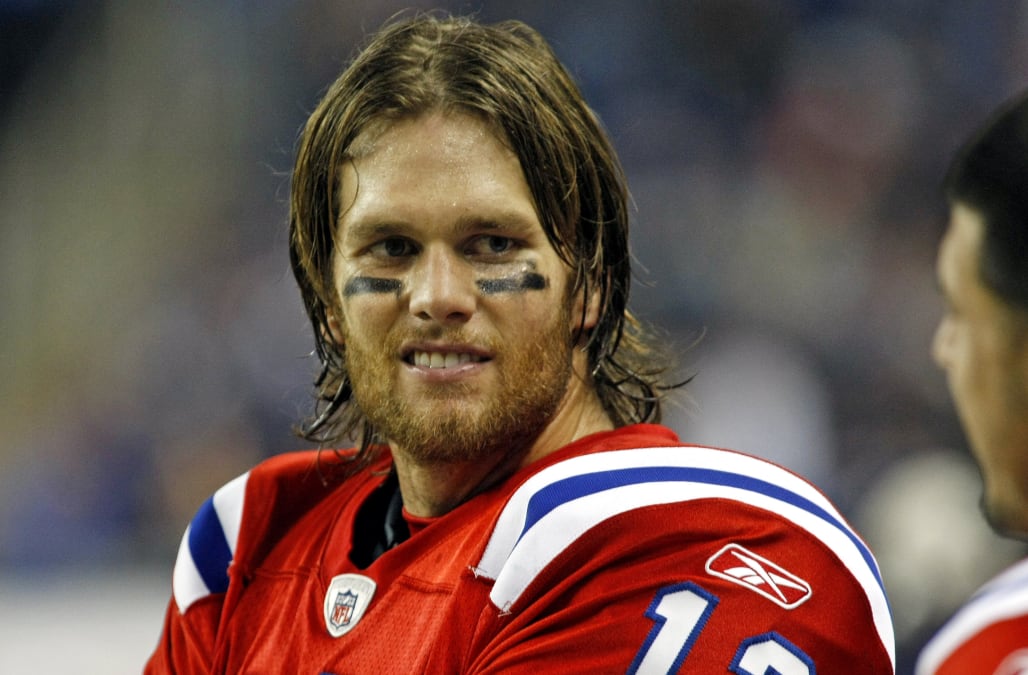 A lot can change in ten years, not the least of which are athletes themselves.

With the 2010s coming to a close, we took a look back at how some of the biggest and best athletes in the world changed over the decade.

Many athletes have aged gracefully, some have simply changed up their looks, while others, frankly, don't appear to have aged at all over the years.

How the world's biggest sports stars have changed over the decade

The most dominant athletes of the decade >