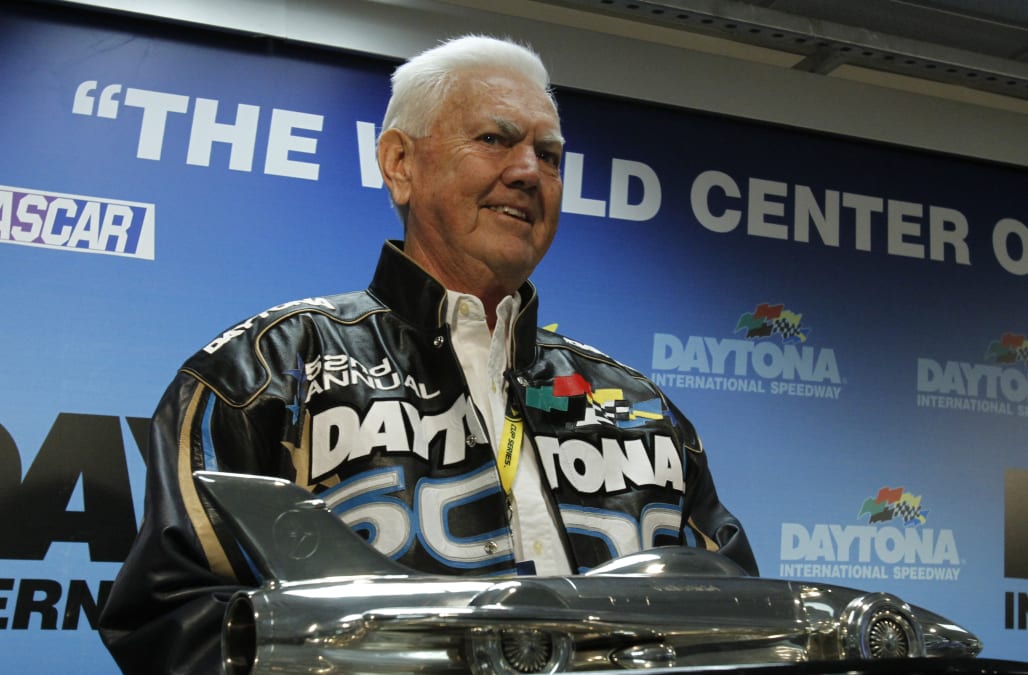 NASCAR Hall of Fame member Junior Johnson died on Friday. He was 88.

Johnson is one of the most legendary figures in NASCAR history. A stalwart of NASCAR’s early days, Johnson won 50 races in 313 starts from 1953-66. He was a part of the first NASCAR Hall of Fame class in 2010 and was known for learning the skills he needed to race in NASCAR by hauling moonshine.

“Junior Johnson truly was the ‘Last American Hero,’ ” NASCAR chairman Jim France said in a statement. “From his early days running moonshine through the end of his life, Junior wholly embodied the NASCAR spirit. He was an inaugural NASCAR Hall of Famer, a nod to an extraordinary career as both a driver and team owner. Between his on-track accomplishments and his introduction of Winston to the sport, few have contributed to the success of NASCAR as Junior has. The entire NASCAR family is saddened by the loss of a true giant of our sport, and we offer our deepest condolences to Junior’s family and friends during this difficult time.”

The Last American Hero mention by France is an ode to the iconic 1965 Tom Wolfe feature on Johnson. A movie by the same name was released in 1973 about a familiar moonshine hauler turned NASCAR racer.

Johnson never ran a full schedule in his NASCAR driving days. His best season came in 1965 when he won 13 of the 36 races he participated in with nine poles and 19 top 10s. Johnson also won the 1960 Daytona 500.

After he stopped driving Johnson continued in NASCAR as a team owner. Johnson-owned cars won 123 races in over 1,000 starts. Cale Yarborough won three-straight championships driving for Johnson in 1976-78 and Darrell Waltrip won the 1981, 1982, and 1985 titles while driving Johnson’s No. 11 car.

Johnson’s last two wins as an owner came in 1994 when Jimmie Spencer won the summer race at Daytona and then a few weeks later at Talladega. Spencer won that Daytona race when he made a last-lap pass on Ernie Irvan to lead the only lap he had all day when he took the checkered flag.