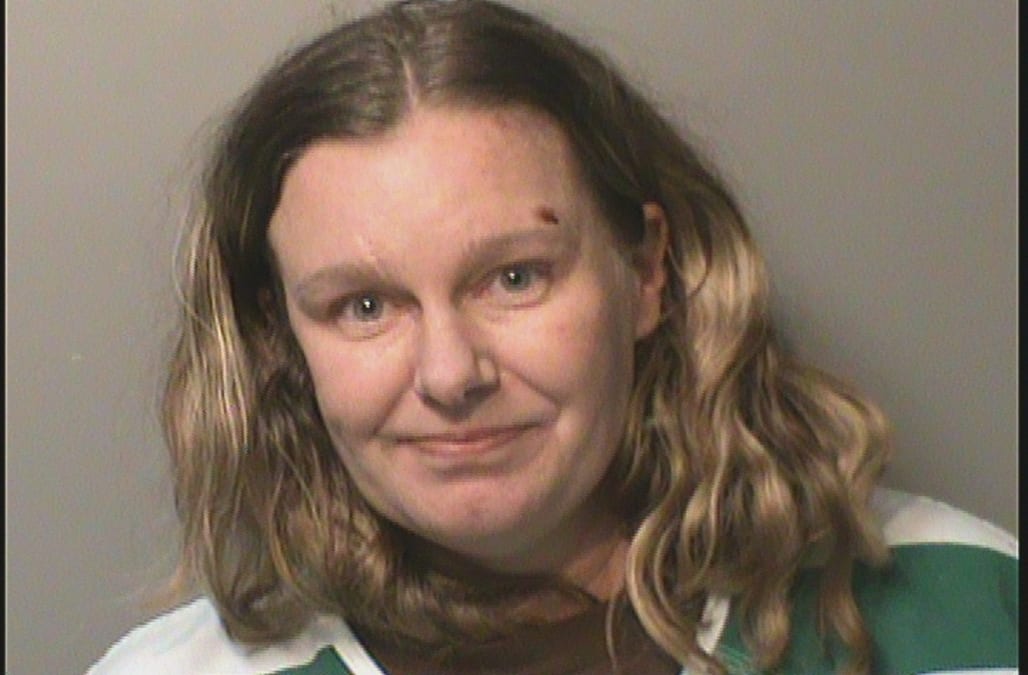 An Iowa woman is being charged with attempted murder after she admitted to police that she intentionally ran over a 14-year-old girl with her car because the girl was Hispanic.

Nicole Marie Poole Franklin, 42, was driving a black Jeep Grand Cherokee near a high school earlier this month when she intentionally drove onto the sidewalk where the unnamed teen was walking, NBC News reported. Franklin ran over the girl, causing her to suffer injuries all over her body, the outlet reported.

Franklin is being charged not only with attempted murder but assault, theft, consumption, intoxication and possession of illegal substances, according to the Polk County Sherrif's Office. She could still also face hate crime charges, Venema said.

The 42-year-old told investigators that she ran the girl over "because, in her words, she was 'a Mexican,'" Clive Police Chief Michael Venema said in a news conference.

"She went on to make a number of derogatory statements about Latinos to our investigators," Venema added. "There is no place in our community, or in any other for that matter, for this type of hatred or violence."