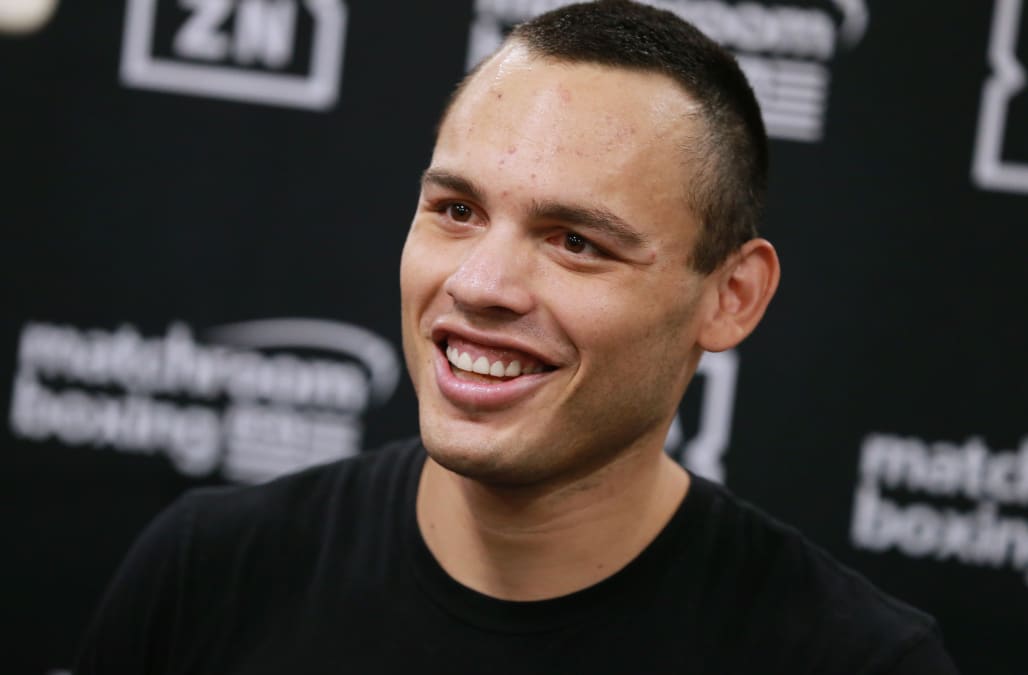 His second cost him a reported $1 million.

The fight will still go on. But after Chavez missed weight for the super middleweight bout by almost five pounds on Thursday, his wallet will be considerably lighter.

Chavez, who has a history of missing weight, weighed in at 172.7 pounds when he stepped on the scale on Thursday.

The reading put him closer to the light heavyweight limit of 175 pounds than the 168-pound super middleweight standard.

Jacobs agreed to go on with the fight with one significant contract stipulation. According to ESPN’s Dan Rafael, Jacobs’ team demanded that Chavez surrender $1 million of his scheduled $3 million purse.

Jacobs had significant leverage after Chavez required a federal judge’s ruling on Tuesday to lift a Nevada State Athletic Commission suspension for refusing a random drug test in October.

Jacobs reportedly happy to take on the extra cash

When Chavez agreed to surrender a portion of his purse, Chavez agreed to fight at a catchweight of 173 pounds, according to The Athletic’s Mike Coppinger. Chavez, a Mexican fighter, is a big draw for the Phoenix fight.

Rosado will fight in the undercard.

The fight is scheduled for Friday night at Phoenix’s Talking Stick Resort Arena and will be available on DAZN.