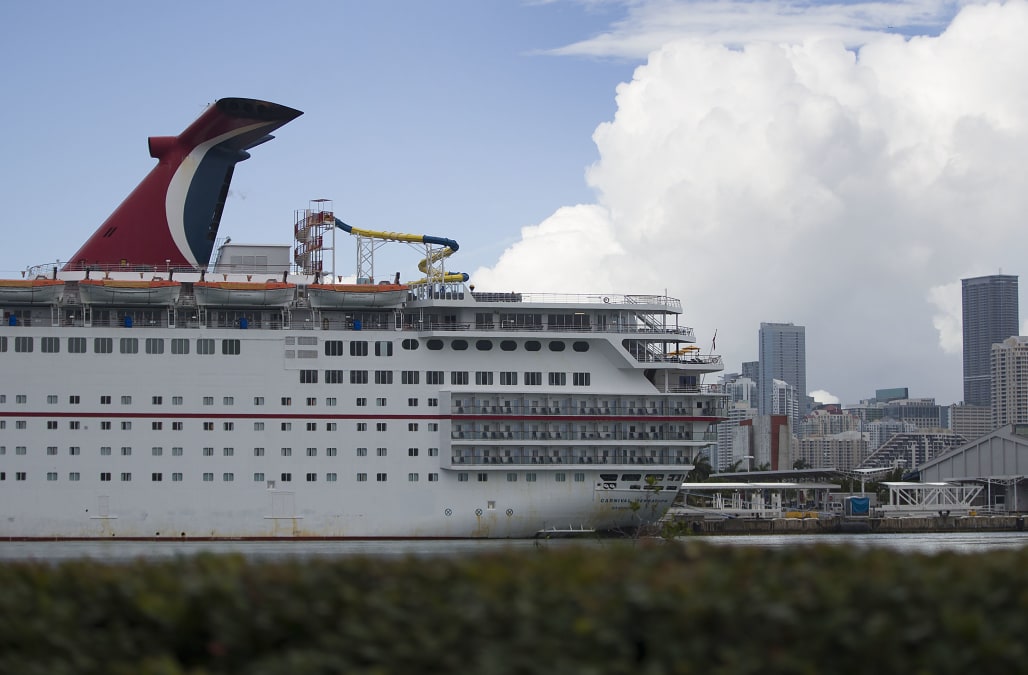 A Kansas man pleaded guilty Thursday to killing his girlfriend by strangling her and then pushing her over a cruise ship balcony last year.

Eric Duane Newman, 55, pleaded guilty to second-degree murder in the death of his longtime girlfriend, Tamara Tucker, 50, the Department of Justice said in a news release.

Newman and Tucker set sail from Jacksonville, Fla., aboard the Carnival Elation cruise ship in January 2018. The cruise was set to take a trip around the Bahamas. The couple had a room together on the 13th floor of the ship.

On the first day of the cruise, when the ship was near New Smyrna Beach, Fla., the couple got into an argument in their room. Newman grew angry and strangled his girlfriend. In the process, he pushed her over the balcony in their room, where she fell two decks below, the DOJ said.

"Tucker died from blunt force trauma as a result of the fall," the DOJ's news release said.

Tucker was most recently a full-time faculty member in the social work department at Park University in Parkville, Mo., Time reported.

Newman's sentencing is scheduled for March 2020.