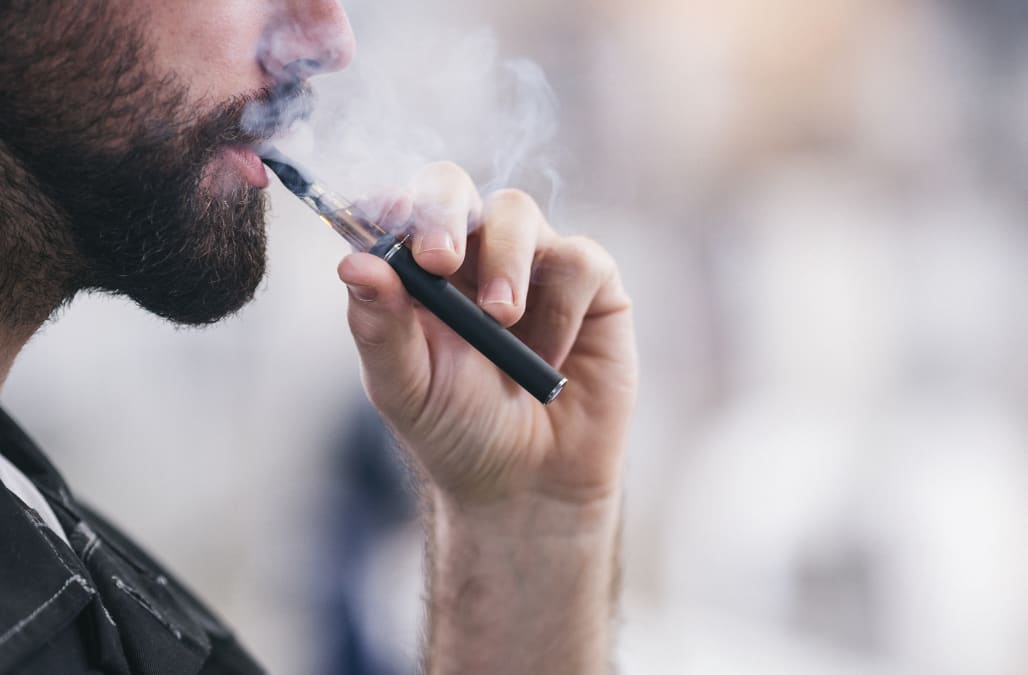 The legal age to smoke cigarette and e-cigarettes in the U.S. could rise to 21 in 2020.

A new law passed by Congress on Thursday raised the age from 18 to 21 and will cover cigarettes, e-cigarettes, and all other tobacco products. The age increase would take effect nationwide in about nine months.

The provision was included in a year-end spending bill that passed the House by a 297-120 margin on Tuesday and the Senate on Thursday afternoon. The legislation is now headed to President Donald Trump’s desk for him to sign.

Trump is expected to embrace the age increase, the Washington Post reported earlier this week. The president had previously proposed — then reversed — a decision to ban the sale of flavored e-cigarettes.

While the minimum legal age varies from 15 to 24 across the world, the vast majority of countries have set the minimum age to purchase tobacco at 18.

According to the American Lung Association, 94% of smokers in America smoke their first cigarette before age 21, and 81% smoke before age 18. And e-cigarettes have been exceptionally popular with the youth, in part due to the companies’ aggressive marketing campaigns.

As of April 2018, the journal JAMA Pediatrics published a study stating that about 45% of the public accounts following Juul’s Twitter account were 13 to 17 years old and only 19% of Juul’s followers were at least 21.

‘This is simply intolerable’

The Centers for Disease Control and Prevention (CDC) previously expressed concern that the companies making e-cigarettes were becoming increasingly and single-handedly responsible for causing a steep resurgence in tobacco use among minors.

“About 4.9 million middle and high school students were current users (used in the past 30 days) of some type of tobacco product in 2018, up from 3.6 million in 2017,” a February CDC report noted. “This increase — driven by a surge in e-cigarette use — erased past progress in reducing youth tobacco product use.”

Former FDA Commissioner Scott Gottlieb had also aired his concerns shortly before he left the agency in April. Soon “you’re going to be at overall tobacco use among children in this country, of 40, 45%,” Gottlieb said. “That is simply intolerable. I went back and looked at data back to 1950, and we haven’t seen that level of tobacco use among kids.”