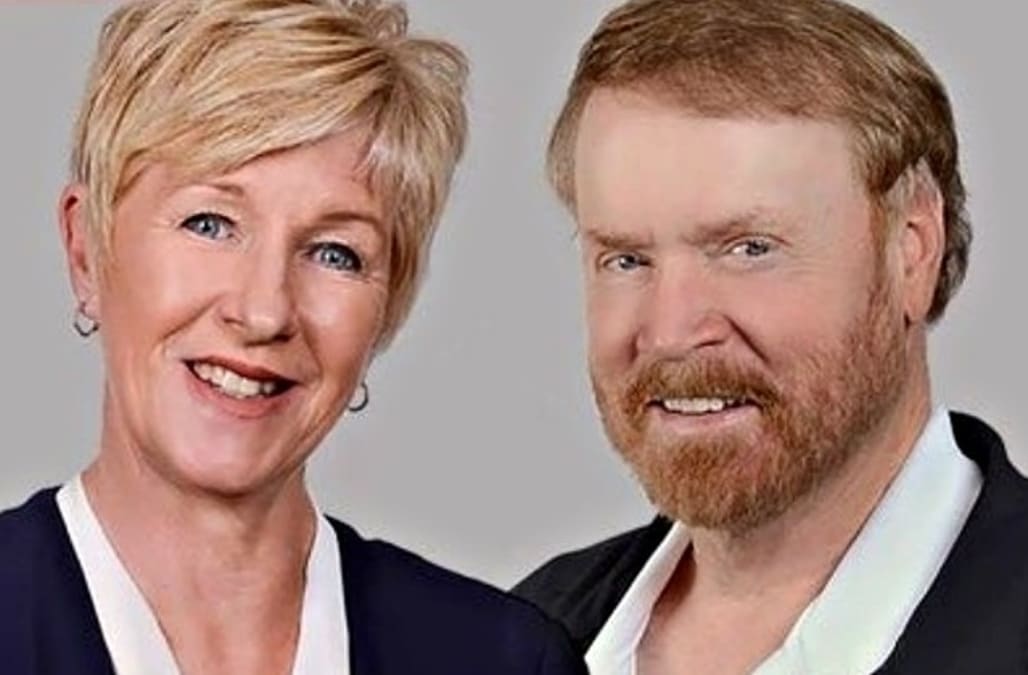 A Denver radio show has been canceled after one of the hosts said he wished "a nice school shooting" would interrupt the coverage of President Trump's impeachment.

The host, Chuck Bonniwell, opened a segment of the "Chuck and Julie" show saying they would be discussing the "never-ending impeachment of Donald Trump," in audio obtained by the Colorado Times Recorder.

"You know, you wish for a nice school shooting to interrupt the [monotony]," he continued.

Bonniwell quickly added, "which, no one would be hurt."

Bonniwell's attempt to recover from his "joke" was apparently not enough. The station, 710 KNUS, called the comment "inappropriate" and made the decision to end the program immediately, the station said in a statement. The station's landing page for the "Chuck and Julie" show has already been removed from its website.

"Given the history of school violence that has plagued our community, 710 KNUS confirms that an inappropriate comment was made on the 'Chuck & Julie' show by co-host Chuck Bonniwell," the statement said. "A programming decision was made to end the program immediately."

The Denver area has seen multiple deadly school shootings, including the shooting at Columbine High School in 1999 that left 13 people dead. The shooting ranks one of the worst mass shootings in U.S. history as well as one of the deadliest episodes of school violence, according to CNN.

Bonniwell defended himself in a statement to KDVR, saying the school shooting comment was only a joke.

"I made an inappropriate comment meant as a joke," Bonniwell said. "I'm sorry it was not received in that light."

More from Aol.com:
Woman claims she was fired from Starbucks over viral video: 'My manager ended up watching?'
Conservative Christians accuse Hallmark of caving to ‘LGBTQ agenda’ by allowing lesbian kiss ad
Boeing to suspend production of 737 Max plane in January