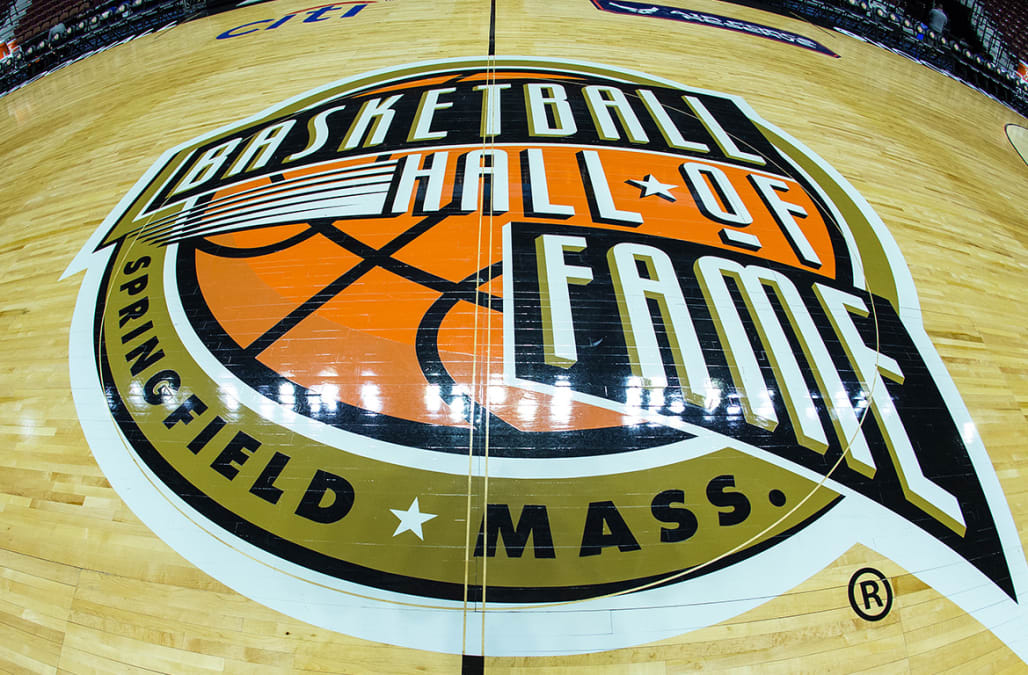 The 2020 Hall of Fame class will be a special one.

The Naismith Memorial Basketball Hall of Fame announced nominees on Thursday for the upcoming class that’s headlined by titans of the game from the last two-plus decades in the NBA.

Kobe Bryant, Tim Duncan, Kevin Garnett and Chris Bosh are all sure bets for first-ballot induction.

Game’s all-time greats in one class

Duncan and Bryant are widely considered two of the 10 best to ever play the game, while Garnett isn’t far behind and helped usher in a new era of versatile, floor-stretching big men alongside Bosh.

The four combined to win 13 NBA championships over their careers. Duncan and Bryant each won five, Bosh won two and Garnett won one.

Best rivalries of their era

They also competed against each other in some of the greatest rivalries of their era, with Bryant and Duncan squaring off in the playoffs seven times as the Los Angeles Lakers and San Antonio Spurs combined to win 10 NBA titles over the course of 16 seasons.

Meanwhile, Garnett’s Boston Celtics and Bosh’s Miami Heat faced off in the playoffs three straight seasons from 2010-12, with the winner of each series advancing to the NBA Finals.

Finalists will be announced over the NBA’s All-Star weekend in February while inductees will be named during the Final Four in April.

The full list of nominees is a lengthy one and includes nominations from various committees, including veterans, women’s, contributors and international committees.