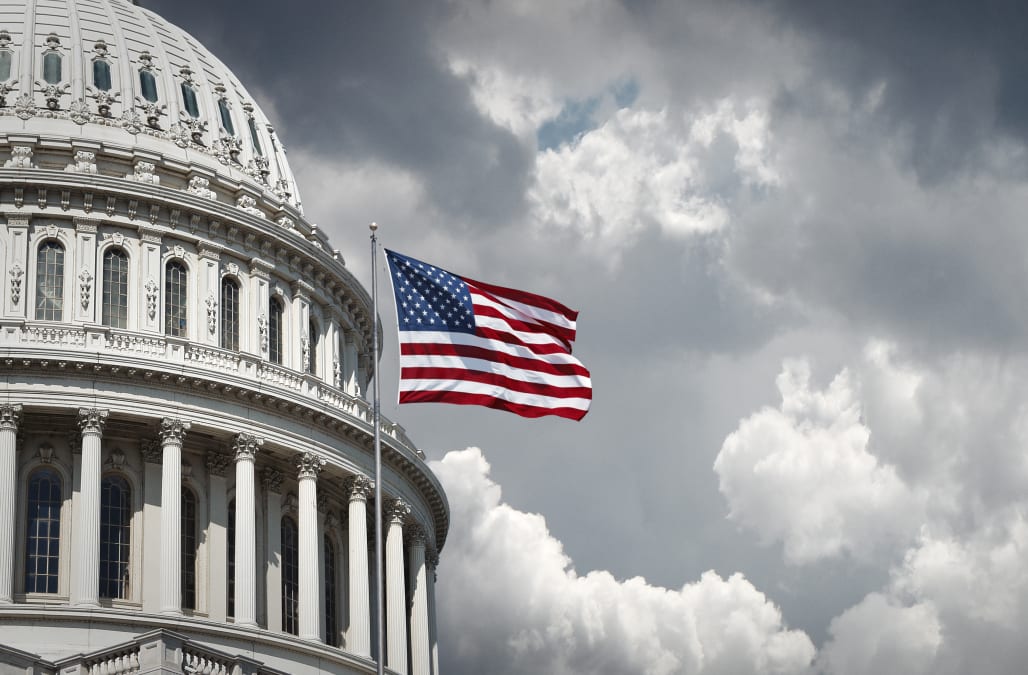 Leading up to the House vote on two articles of impeachment against President Trump, a Yahoo News/YouGov poll found that women, black Americans and young voters expressed the highest levels of support for the president’s impeachment and removal from office.

Forty-nine percent of women were in favor of impeaching Trump, while 32 percent were against and 21 percent unsure, according to the poll, conducted in December. A CNN poll taken shortly after the five days of Intelligence Committee hearings in November found even higher support for impeachment among women: 61 percent.

According to the Yahoo News/YouGov poll, black Americans consistently said that Trump abused his powers as president (63 percent) and should be impeached (67 percent) and removed from office (68 percent).

The findings don’t come as a surprise, considering that following special counsel Robert Mueller’s report, which found that Trump’s campaign had not colluded with Russia to influence the 2016 presidential election, black voters demanded an explanation from their representatives as to why Trump was still in office.

Over half of Generation Z voters favor impeachment and think Trump should be removed from office. But when asked about the likely outcome of both, not factoring in what they prefer, the majority of young voters (65 percent) say the president won’t be impeached or are not sure what will happen.

In a direct correlation, higher education levels yielded greater belief that Trump abused his power as president (58 percent) and should be impeached (55 percent) and removed from office (53 percent), whereas non-college-educated voters mostly believe Trump will not be impeached.

“If you look at college-educated whites, those are probably some of the most engaged voters. They are a big and important chunk of the electorate, and they have shifted the most resolutely toward impeachment so far,” Republican pollster Micah Roberts told Politico shortly after House Speaker Nancy Pelosi announced the formal impeachment inquiry into Trump.

“College-educated whites have electoral significance for us in the suburbs and can completely shift the dynamic and the conversation just by virtue of shifting the overall numbers,” Roberts said.

While almost 50 percent of college graduates polled support impeachment, a majority of them (60 percent) think Trump will not be convicted by the Senate after being impeached by the House, regardless of whether they oppose or favor impeachment or removal.

Asked whether they see Trump being impeached or removed, men, senior citizens and white Americans were the least likely to see either as a possible outcome.

And despite Democrats’ weeks-long effort to lay out their case for impeachment, there is significant uncertainty among the party’s key voter blocs about what will actually happen to the president after the historic House vote on Wednesday.

The Yahoo News/YouGov poll showed that over a fifth of women, young people and people of color, groups that lean or overwhelmingly vote Democratic, are unsure if Trump will be impeached, convicted or removed as a likely outcome after the vote.

Millennials represent the largest group of uncertain voters (27 percent), followed by Hispanics (26 percent), black Americans (23 percent), Gen Z-ers (22 percent) and women (21 percent). Overall, they are most unsure as to whether Trump abused his powers — one of the articles of impeachment.

Voters across all demographics surveyed, except those with a high school education or less, shared a majority view: the likelihood of impeachment without conviction.

Overall, in spite of public hearings, public opinion has remained divided and nearly stagnant. A new Fox News poll found that 50 percent of Americans are in favor of impeaching and removing the president, while 4 percent say he should be impeached but not removed and 41 percent oppose impeachment altogether. But these figures barely shifted from previous weeks of polling.

When asked why Americans are hardly shifting their views on impeachment, William Galston, a senior fellow at the Brookings Institution, told Yahoo News, “We are a deeply polarized country, and people are taking their cues from their partisan preferences and from the leaders of their respective parties.”

Galston added, “People obviously think they know enough” when it comes to this impeachment process, in comparison to that of President Bill Clinton in 1998. A Republican-led House voted largely along party lines to impeach Clinton on charges of perjury and obstruction of justice, but GOP senators fell short of the two-thirds majority needed to convict. On the charge of perjury, 10 Republicans joined 45 Democrats in voting “not guilty,” and the Senate split 50-50 on obstruction of justice.

“Twenty-one years ago, there was genuine uncertainty at exactly this point in the process as to whether Senate Democrats would stick with Clinton or not. ... The element of suspense is missing this time,” Galston said, referring to the broad expectations of how the Democratic-controlled House will vote on impeachment and how the GOP majority in the Senate will acquit the president in the event he is impeached. “The assumption on both sides of the aisle is that Democrats will get nowhere near the votes they need [to remove Trump].”