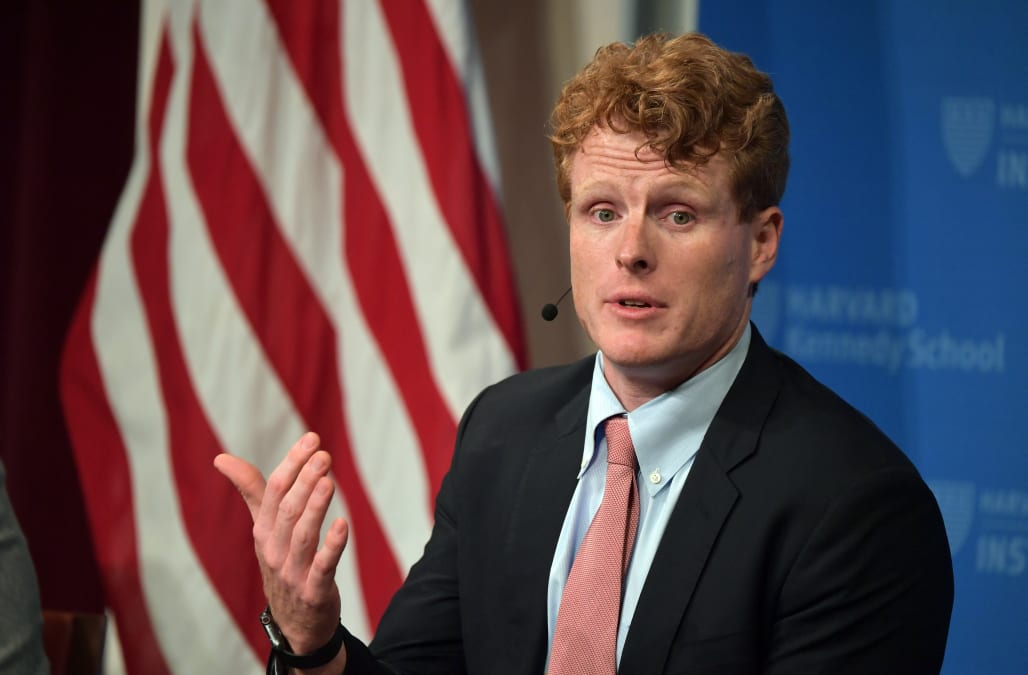 Rep. Joseph Kennedy, a Democrat from Massachusetts, explained his impeachment vote on the House of Representatives floor through an open letter to his children — James and Eleanor.

A six-hour House debate began Wednesday morning on the two articles of impeachment against President Donald Trump — abuse of power and obstruction of Congress. Representatives are expected to vote on each article this evening, CNN reported. If the vote passes, Trump will become the third president in history to be impeached.

"Dear Ellie and James," Kennedy began his speech. "This is a moment that you'll read about in your history books. Today, I will vote to impeach the President of the United States and I want you to know why."

Dem. Rep. Joe Kennedy addresses his children in remarks on impeachment: "Dear Ellie and James: This is a moment that you'll read about in your history books. Today, I will vote to impeach the president of the United States. And I want you to know why." https://t.co/FSKRPsJV7dpic.twitter.com/JvlRXSJzuf

Kennedy's speech echoed many of the other Democrat's reasons for impeaching the president.

"He broke our laws. He threatened our security. He abused the highest, most sacred office in our land," he continued.

"I want you to know that it does not feel good," he said of the vote. "I can't stop thinking about the cost to our country. Not just the impeachable offenses, but the collateral damage of a President who uses power like a weapon against his own people."

The congressman made note of the historic vote, saying he doesn't know "how they will tell the story of this era."

"But I want to tell you the story of this day," he told his children. "Let the record show that today justice won. That we did our job. That we kept our word. That we stood our sacred ground. Let the record show we did not let you down. I love you. Listen to mom. I'll be home soon."

Kennedy wasn't the only House Democrat to mention his children in the day's remarks.

California Rep. Barbara Lee noted in her own speech that she tells her children that their actions have consequences. Florida Rep. Debbie Wasserman Schultz explained her vote by saying she wants her daughter to be able to tell her children: "Grandma did the right thing," The Hill reported.