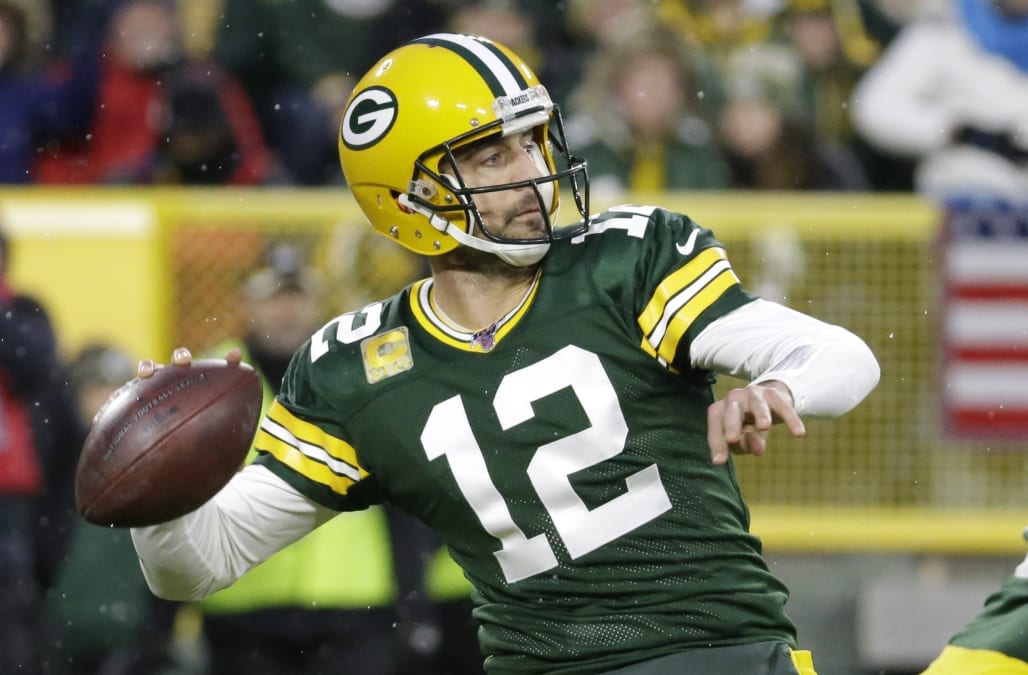 There are just two regular season games left before the NFL playoffs begin.

Heading into Week 16, the playoff picture is clearing up, but there is still a lot at stake. In the AFC, there are four teams locked in, but two division titles up for grabs, and one Wild Card spot.

In the NFC, four teams have locked up playoff spots, but three divisions are still up for grabs, with the losers of those races affecting the Wild Card seeding in a tight conference. 1. Baltimore Ravens: The Ravens have clinched the AFC North.

2. New England Patriots: The Patriots have clinched a playoff berth. They can win the AFC East by beating the Bills in Week 15.

3. Kansas City Chiefs: The Chiefs have clinched the AFC West. They could earn a first-round bye if they win their last two games and the Patriots and Bills both lose one game.

4. Houston Texans: The Texans lead the AFC South, but have not clinched the division or a playoff berth. They can secure the division and a playoff spot with one more win and a Titans loss. If they finish with the same record and split their season series, the tie will be broken by division record.

5. Buffalo Bills: The Bills have clinched a playoff spot, but not a first-round bye or the AFC East. They could clinch the division by winning their final two games, which would include a Patriots loss.

6. Pittsburgh Steelers: The Steelers have not clinched a playoff spot. They are currently ahead of the Titans because of conference record. The Steelers cannot clinch in Week 16.

7. Tennessee Titans: The Titans are on the outside looking in. The Titans cannot clinch a playoff seed in Week 16.

8. Cleveland Browns: The Browns would have to win out and hope the Titans and Steelers lose out to make the playoffs.

9. Oakland Raiders: The Raiders would have to win out and hope the Browns, Titans, and Steelers all lose out to make the playoffs. 2. Green Bay Packers: The Packers have clinched a playoff berth. They are ahead of the Saints based on conference record. They can clinch the NFC North with a win over the Vikings in Week 15.

3. New Orleans Saints: The Saints have clinched the NFC South. Their seed will come down to conference record and what happens around them.

5. San Francisco 49ers: The 49ers have clinched a playoff spot. They are behind Seattle because of head-to-head record. The Niners could clinch the NFC West by winning out, including beating Seattle in Week 17.

6. Minnesota Vikings: The Vikings have not yet clinched a playoff seed. They can clinch a playoff spot with a win in Week 16 and a Rams loss.

7. Los Angeles Rams: The Rams are on the outside looking in. The Rams must win out while hoping the Vikings lose out.

8. Philadelphia Eagles: The Eagles trail the Cowboys in the NFC East because of head-to-head record. The Eagles must win-out to win the division and make the playoffs.