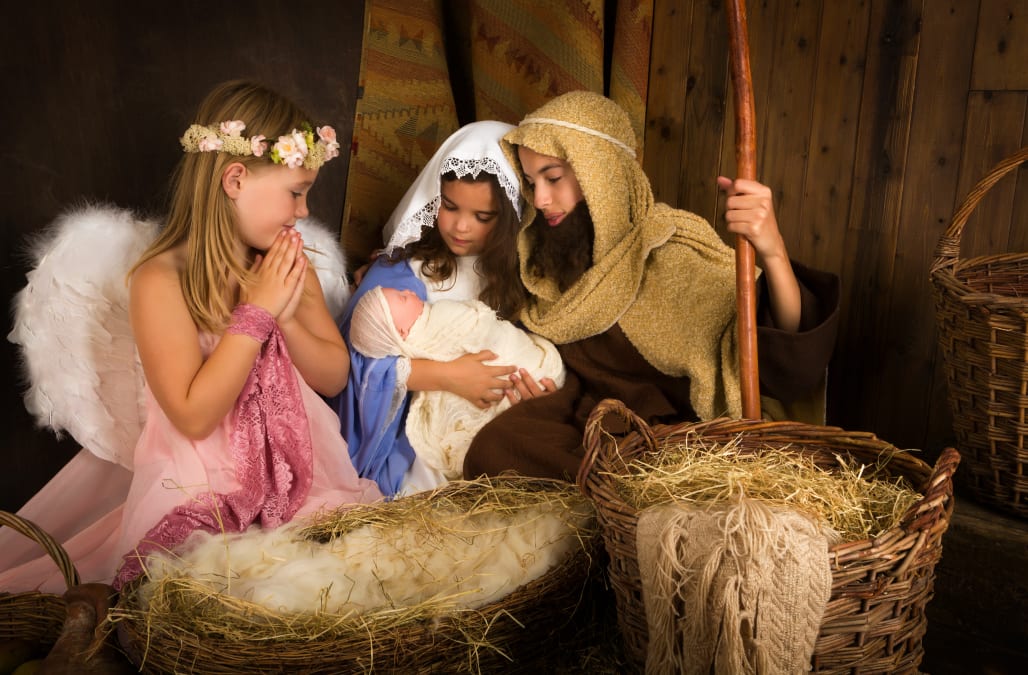 The headmaster of a primary school in London has come under fire from parents and staff for changing the lyrics to a Christmas song.

The Daily Mail reports, Whitehall Primary School headmaster Zakia Khatun wanted “all pupils” to be apart of the school’s annual nativity play by replacing the words “little Lord Jesus” with “baby boy Jesus” in the song, “Away In A Manger.”

Another lyric replacement was also applied to another Christmas song. The changes have sparked outrage among parents.

One parent remarked, “If he was just a baby boy named Jesus, there wouldn't be a celebration in the first place. He is our Lord and Saviour and King of all Kings – that's the whole point.”

The mother went on to say Khatun defended her decision at a meeting claiming 60 children did not attend the event last year due to religious beliefs.

CBN news reports, a spokesperson for the school said, “In the past, not all were able to come together to celebrate Christmas, so we have worked hard with our local church to ensure the celebrations this year are accessible to all our children to participate in, together, as one."

Another concerned parent also said teachers were mad as well and believes their children have been denied the full freedom to express their faith.

Bishop Michael Nazir-Ali weighed in on the subject saying if children do not want to be involved in a Christian event, the school should provide another alternative program for those students, adding, “...basic Christian teaching should not be changed just to accommodate everybody.”