Dog miraculously survives after being thrown from moving car: 'It's a holy horror' 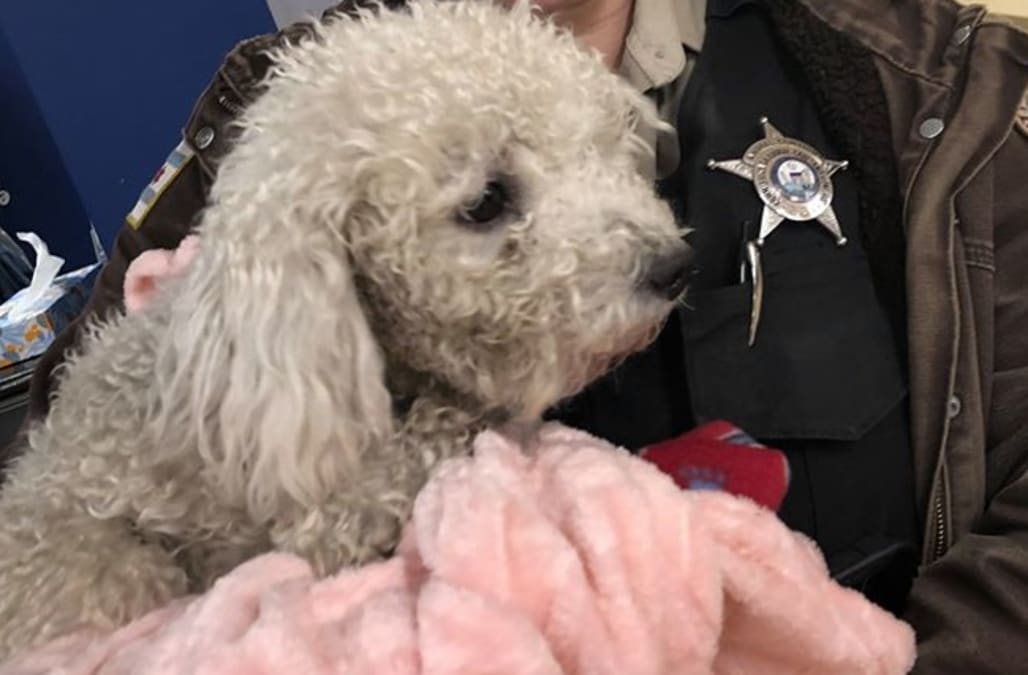 A "lucky puppy" survived after being thrown from a moving car in Chicago in an act of animal cruelty.

Witnesses saw the little white dog thrown from a moving car onto a busy road on Sunday evening. A good Samaritan rescued the injured dog and called Friends of Chicago Animal Care and Control (FCACC), the group said on Facebook.

"It seemed the intention was to kill him," FCACC wrote.

But, luckily, the 3-year-old dog survived and is now in the care of the nonprofit group.

"It's a holy horror," Charlie Propsom from FCACC told WLS-TV. "I don't know how else to say it."

After examining the pup, it was determined that his left hip had been pulled out of its socket and his pelvis was fractured. He doesn't, however, have any deadly injuries and is expected to make a full recovery, the nonprofit said.

"I am continually amazed by the inhumanity of people toward animals. It's just a shocker to me," Propsom told WSL-TV. "He is one lucky puppy and it looks like he is going to do a full recovery."

The dog, who has been renamed Elf in honor of the holidays, had a microchip, but the owners chose to surrender him to Small Paws Rescue, which is working with FCACC to arrange surgery for the dog.

Small Paws Rescue is asking for donations for Elf's surgery, which is estimated to cost up to $8,000.

In November, President Trump signed the Preventing Animal Cruelty and Torture Act (PACT) into law, which makes it a federal crime for "any person to intentionally engage in animal crushing if the animals or animal crushing is in, substantially affects, or uses a means or facility of, interstate or foreign commerce."

More from Aol.com:
Video of Tessa Majors' last moments does not implicate 13-year-old stabbing suspect, lawyer says
Note found near body of dead Utah man who chilled in freezer for decade says that wife did not kill him: cops
After New York teen found safe, police say her abduction was a hoax