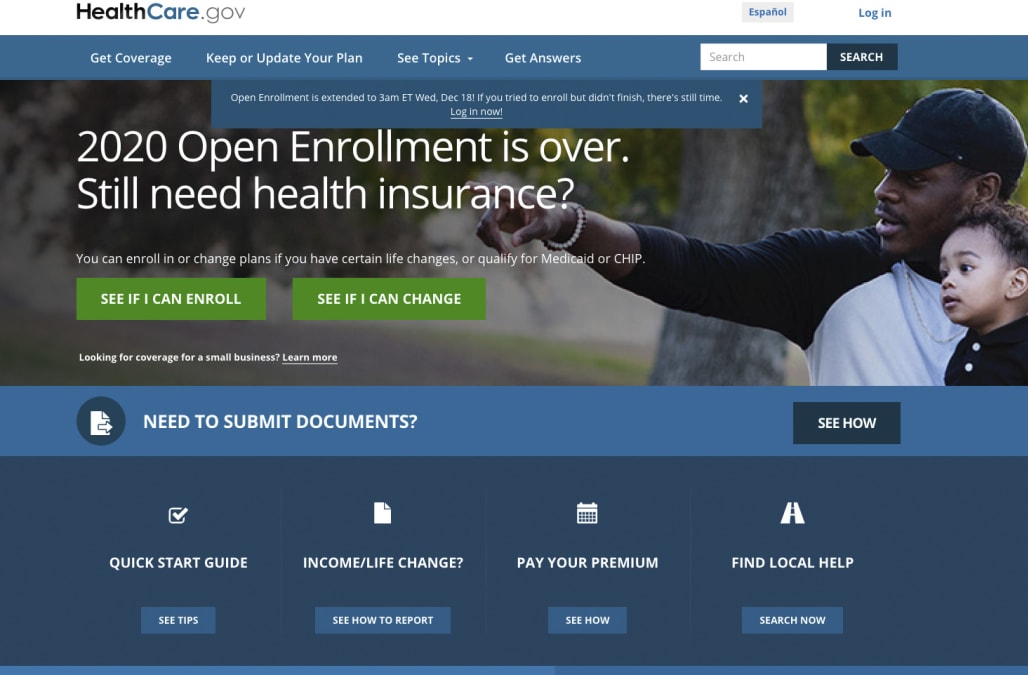 The 2-1 ruling handed down by a panel of the 5th U.S. Circuit Court of Appeals in New Orleans largely sidestepped what happens to some of the most popular parts of the Affordable Care Act such as protections for those with pre-existing conditions, Medicaid expansion and the ability for children under the age of 26 to remain on their parents insurance.

The panel agreed with Texas-based U.S. District Judge Reed O’Connor’s 2018 finding that the law’s insurance requirement, the so-called “individual mandate,” was rendered unconstitutional when Congress, in 2017, reduced a tax on people without insurance to zero.

The court reached no decision on the big issue — how much of the Affordable Care Act must fall along with the insurance mandate. The Act has remained in place while the question of its future has been litigated in court.

In dissent, Judge Carolyn Dineen King said her colleagues were prolonging “uncertainty over the future of the healthcare sector.” King would have found the mandate constitutional, although unenforceable, and would have left the rest of the law alone.

“Without any enforcement mechanism to speak of, questions about the legality of the individual ‘mandate' are purely academic, and people can purchase insurance—or not—as they please," King wrote. “No more need be said; it has long been settled that the federal courts deal in cases and controversies, not academic curiosities."

The court’s ruling ensures “Obamacare” will remain a political issue during the 2020 election campaign, giving Democrats a line of attack against President Donald Trump and congressional Republicans. With the health law’s ultimate fate still in doubt, Democrats will argue that Republicans are trying to strip coverage away from 20 million Americans.

All the Democratic presidential candidates favor expanding coverage to the remaining 27 million uninsured, although their ideas range from building on the Obama health law to replacing America’s mix of private and public insurance with a single plan run by the government.

It's unclear whether any of the parties to the case would appeal to the Supreme Court now or instead allow O'Connor to first do the additional work the appeals court ordered.