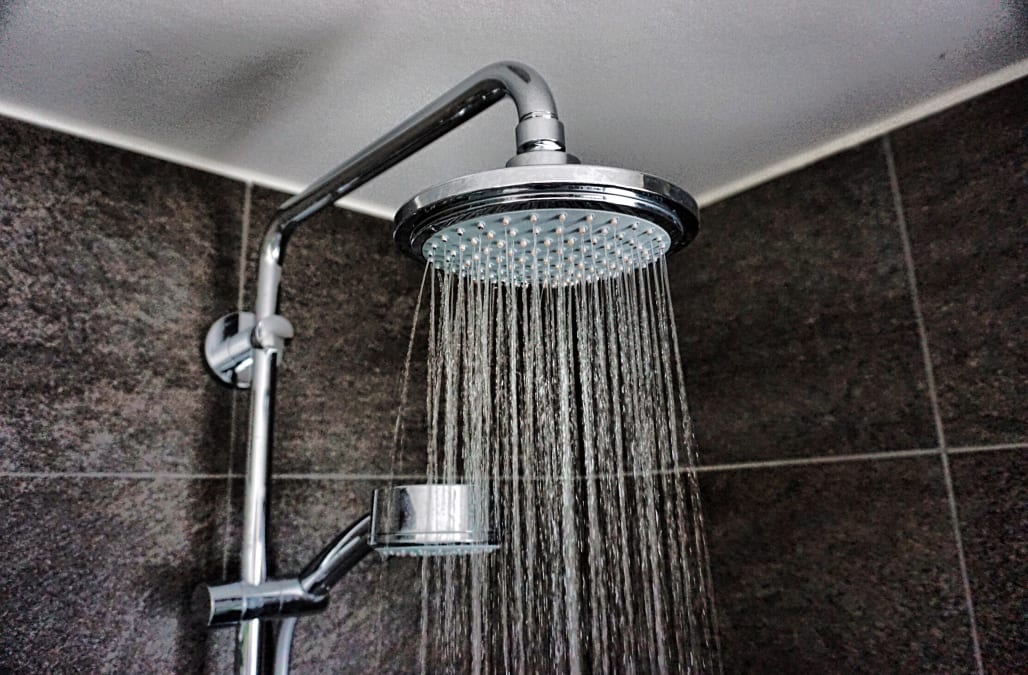 VIRGINIA BEACH, Va. — A woman vacationing in a Virginia Beach Airbnb discovered a hidden camera above her in the shower, recently unsealed court documents show. More than five months later, the man who admitted to placing it hasn't been charged.

The woman told officers she noticed a reflective black dot taped to the ceiling of the shower during the second day of her stay in July, according to a search warrant affidavit filed in Virginia Beach Circuit Court. When she and her friends investigated further, a small camera fell out, Virginia Beach officers wrote in the warrant.

A man who lives in the house told police he hid the camera and collected video of at least one of the women, the search warrant said. The device turned out to be a wireless, motion-detecting spy camera and directly above the bathroom ceiling was an attic with an entrance inside the man's bedroom, according to the documents.

The investigation is still ongoing, a police spokeswoman told The Virginian-Pilot last week. Detectives are waiting for an analysis of items collected from the house to be completed.

The man still lives in the house and told the newspaper last week that the homeowner is out of the country. He told reporters police called him into the department, but nothing else happened.

If arrested, he could face an unlawful filming charge, according to the warrant. The misdemeanor is punishable by up to a year in jail and a $2,500 fine.

A spokesman for Airbnb said the home has been removed from its listings.

More from Aol.com:
'Hazardous material' that cleared school bus turns out to be Axe body spray
Nobody knows why pigeons in cowboy hats are roaming Vegas