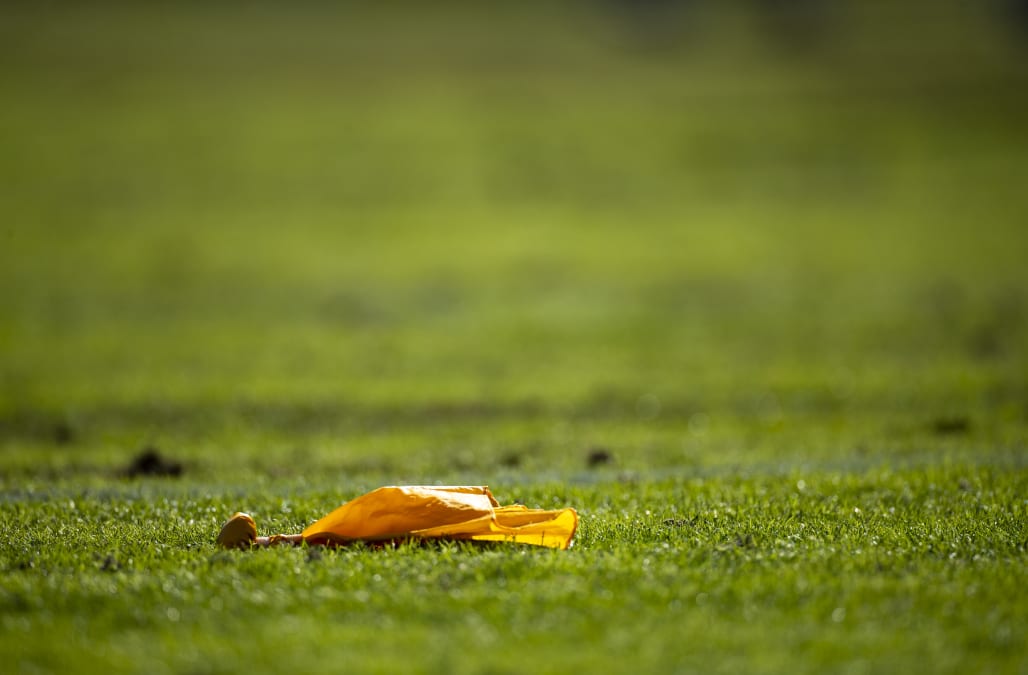 The NFLPA wrote a scathing letter regarding the Jacksonville Jaguars on Monday after a league arbiter ruled against the team for fining players for missing offseason medical appointments.

The NFLPA filed a grievance against the Jaguars after the team fined a player 25 times for a sum of more than $700,000 for missing appointments with team trainers and physicians.

On Twitter, Dante Fowler Jr. all but confirmed he was the player in question.

They literally hated me . I got it all back though! Thanks to the NFLPA https://t.co/vUIg5tsKvr

After the arbiter ruled in favor of the NFLPA, the group put out a statement rebuking the practices of the Jaguars front office, saying that the decision "puts a stop to the blatant overreach by the Jaguars and emphasizes the voluntary nature of almost all football activities during the offseason."

"It should be noted that Jaguars players continue to be at odds with Jaguars management over their rights under the CBA far more than players at other clubs. In the last two years, more than 25% of the grievances filed by players in the entire league have been filed against the Jaguars. You as players may want to consider this when you have a chance to select your next club."

Since their run to the AFC championship game in 2017, things have been rough for the Jaguars franchise. After riding a dominant secondary during that run through the postseason, friction between players and the front office became apparent in star cornerback Jalen Ramsey's continued frustrations with the team.

Ahead of the 2019 season, Jaguars executive vice president of football operations Tom Coughlin criticized Ramsey for being absent during a voluntary offseason program.

"We're very close to 100 percent attendance, and quite frankly, our players should be here building the concept of team, working hard side by side, constructing our bond of togetherness, formulating our collective priorities and goals," Coughlin said. "Those who have everything given to them become lazy, selfish and insensitive to the real values of team."

Then in Week 2, Ramsey got into a shouting match on the sidelines with head coach Doug Marrone during a game against the Texans.

Shortly thereafter, Ramsey began sitting out practices with the team, citing a variety of injuries that kept him from the field. Eventually, the team relented, trading him to the Los Angeles Rams in exchange for two first-round picks and a fourth-round pick.

While Ramsey's frustrations with the franchise were played out in public, the NFLPA's statement makes it clear that he was far from the only player fed up with how the organization defined "voluntary."

The Chicago Bears nearly saved their playoff chances with an elaborate, last-second series of laterals but wound up a few yards short