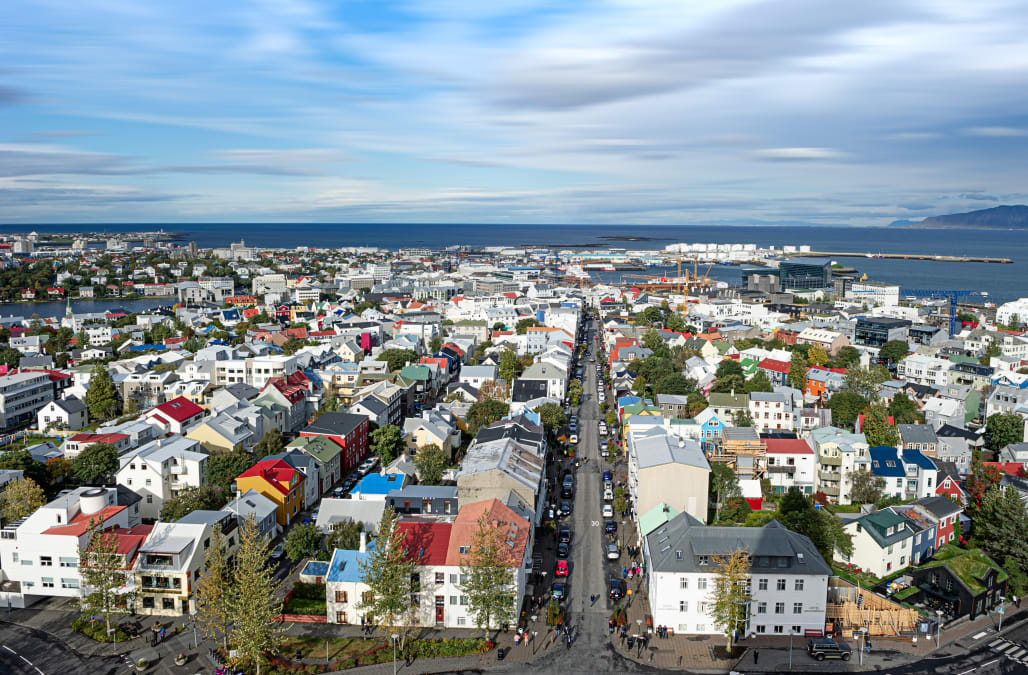 For the 11th year in a row, Iceland was ranked the best place to be a woman, according to new research from the World Economic Forum.

The report, published on Tuesday, ranks 153 countries based on gender equality. Close behind Iceland at the top of the list for 2019 are Norway, Finland, Sweden and Nicaragua.

"The standstill is mostly explained by a small retraction in its Economic Participation and Opportunity performance, where the progress toward equal wages takes a step back and at the same time income (wages and non-wages) gaps remain large," the report said.

The U.S. ranks at No. 26 in economic participation and opportunity and No. 47 for wage equality. The U.S. has closed 69.9% of its wage gap and 65.6% of its income gap. The greatest challenge facing the economic gender gap from closing is women's "under-representation in emerging roles," the report reveals.

As far as leadership, women are not often in top positions. Around 66.8% of adult women work, but women only make up to 21.7% of corporate board seats. In political leadership, the U.S. is also lacking women, ranking at No. 86 on the list.

It will take an average of 99.5 years to reach gender equality globally across work, education, politics and health at the current rate, the report found. While this rate seems discouraging, the gap has actually closed since last year, when researchers predicted it would take 108 years to close.

Saadia Zahidi, a member of the managing board at the World Economic Forum, said in a statement that "business-as-usual will not close the gender gap," adding that, instead, we need to "take action."

"To get to parity in the next decade instead of the next two centuries, we will need to mobilize resources, focus leadership attention and commit to targets across the public and private sectors," Zahidi said.