Body discovered in freezer after 10 years with notarized letter: 'She just stamped it and signed it' 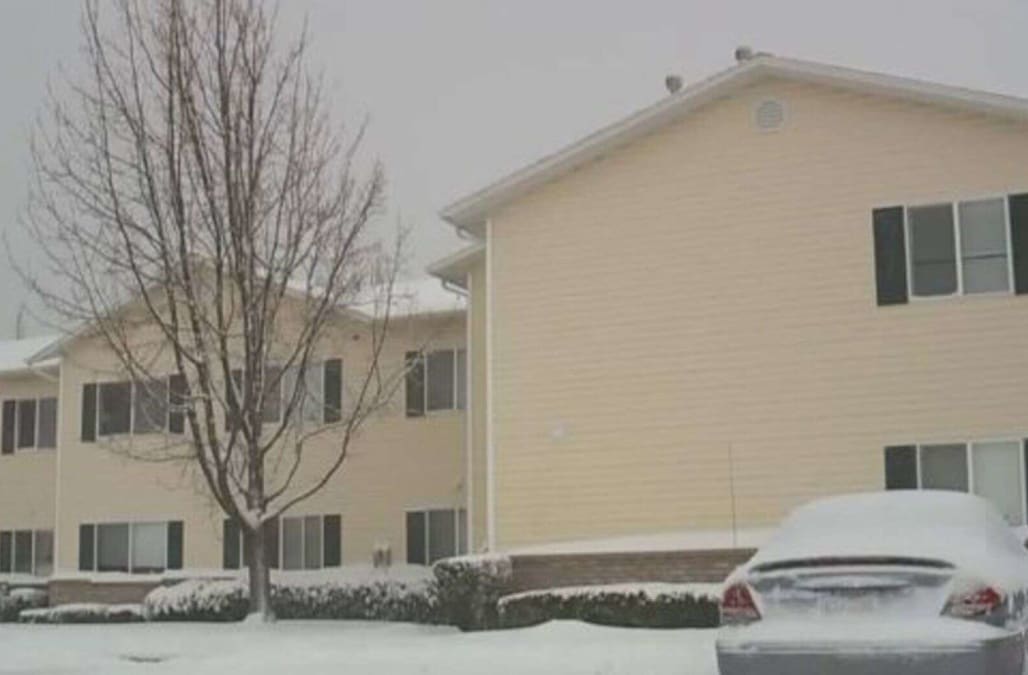 A Utah man's body was discovered in a freezer inside his wife’s home 10 years after his death with a notarized letter claiming that his wife didn't kill him.

During a welfare check in November, authorities found Jeanne Sourone-Mathers, 75, dead in her apartment in Toole, Utah. After a further search, they also discovered the body of her husband, Paul Edward Mathers, in a freezer, FOX13 reported.

Mathers, who is believed to have been dead since 2009, was also found with a letter he allegedly wrote that stated his wife did not kill him.

"The story that — at least she was putting out — was her husband walked out on her," he told FOX13.

Some have speculated Sourone-Mathers kept her husband's death a secret so she could continue to receive his government benefits. Authorities confirmed to KSL that she continued to receive his Veterans Affairs checks after he died. Tooele Police believe she received at least $177,000 in government payouts.

"I think he died and she kept him so she didn’t have to turn in his social security," James Kite, another resident at the retirement community, said. "It’s been crazy. I’ve never seen anything like what’s been going on here."

An investigation into the mystery is ongoing and homicide has not yet been ruled out. Detectives interviewed the person who notarized the letter in 2008, who said she didn't even read the note.

"She just stamped it and signed it," Hansen said.

More from Aol.com:
Police continue searching for missing Austin mom and her infant daughter
Archaeological exploration of the Alamo turns up three sets of human remains
Regulators to set up 3-digit suicide hotline number like 911