After New York teen found safe, police say her abduction was a hoax 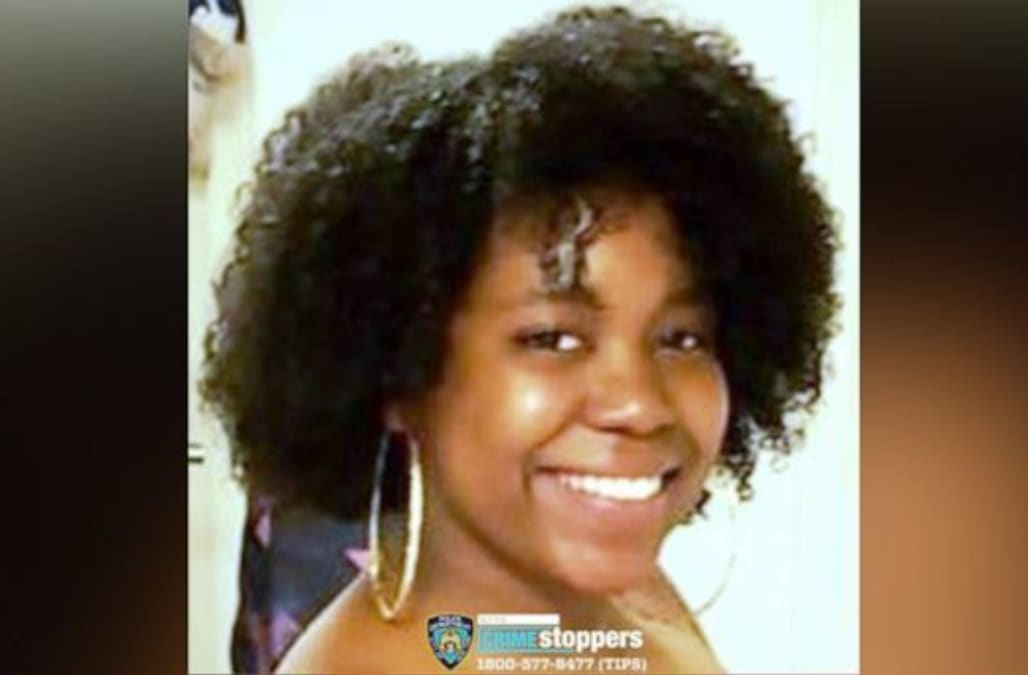 NEW YORK -- A teenage girl who was found safe on Tuesday after an apparent kidnapping on the streets of New York City has confessed to staging the supposed abduction out of anger at her mother, police told local media.

Few details were released about Sanchez's return less than 24 hours after surveillance footage captured by security cameras appeared to show a group of men grabbing the girl from a rainy street as she walked with her mother and bundling her into a car.

But the New York Times, citing two unnamed police officials, said Sanchez admitted to investigators that she had set up the fake kidnapping because she was unhappy with her mother, whom she described as "overprotective." The paper said Sanchez was also apparently unhappy over the family's possible return to her native Honduras.

A New York Police Department spokesman declined to confirm the report to Reuters. No charges had been filed against the girl or anyone else as of Tuesday evening.

Footage released by police from two surveillance cameras show two men getting out of the car, grabbing Sanchez and dragging her inside. Her mother was pushed to the ground while struggling with them. The car, with two other men inside, then sped away.

In January, actor Jussie Smollett, who is African-American and gay, ignited a social media fire storm after telling police in Chicago that two masked men had thrown a noose around his neck, poured bleach on him and shouted racial and homophobic slurs, while expressing support for President Donald Trump.

Illinois prosecutors charged Smollett on Feb. 20 with making up the attack, including by hiring two brothers to draw publicity after becoming dissatisfied with his salary on the Fox television drama "Empire."