Starbucks responds after 2 police officers claim they were denied service: 'There is simply no excuse' 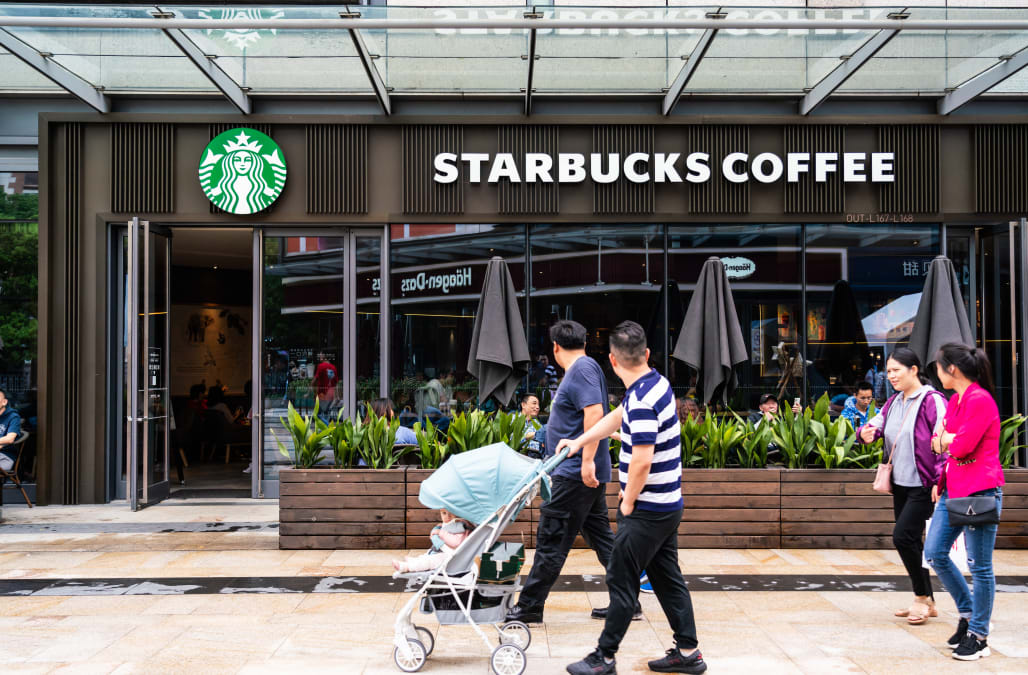 Starbucks has issued an apology after two police officers claimed they were denied service at one of the chain’s California locations.

The alleged incident took place last Thursday, when a pair of officers with the Riverside County Sheriff’s Department tried to order coffee but were intentionally ignored by employees, KABC-TV reports.

The county’s sheriff, Chad Bianco, announced the "cop with no coffee" occurrence in a tweet the following day, calling on Starbucks to improve its treatment of law enforcement officers.

"Two of our deputies were refused service at Starbucks," Bianco tweeted. "The anti-police culture repeatedly displayed by Starbucks employees must end."

Two of our deputies were refused service at Starbucks. The anti police culture repeatedly displayed by Starbucks employees must end. https://t.co/XXgjtJ9GcH

The incident in Riverside, in which the deputies were reportedly refused service for nearly five minutes, comes just two weeks after a Starbucks employee in Oklahoma was fired for allegedly serving an officer a drink labeled "pig.

That scandal led to Starbucks apologizing for the "offensive" language against the officers "who work tirelessly to keep our communities safe." The company reiterated that sentiment on Saturday, when it publicly addressed the two deputies in California.

"There is simply no excuse for how two Riverside deputies were ignored," a spokesperson told KABC-TV. "We are deeply sorry and reached out to apologize directly to them."

The spokesperson added that the employees involved in the alleged incident would not be allowed to work as the company investigates the situation further. Neither the employees nor deputies who were reportedly denied service have been publically identified.