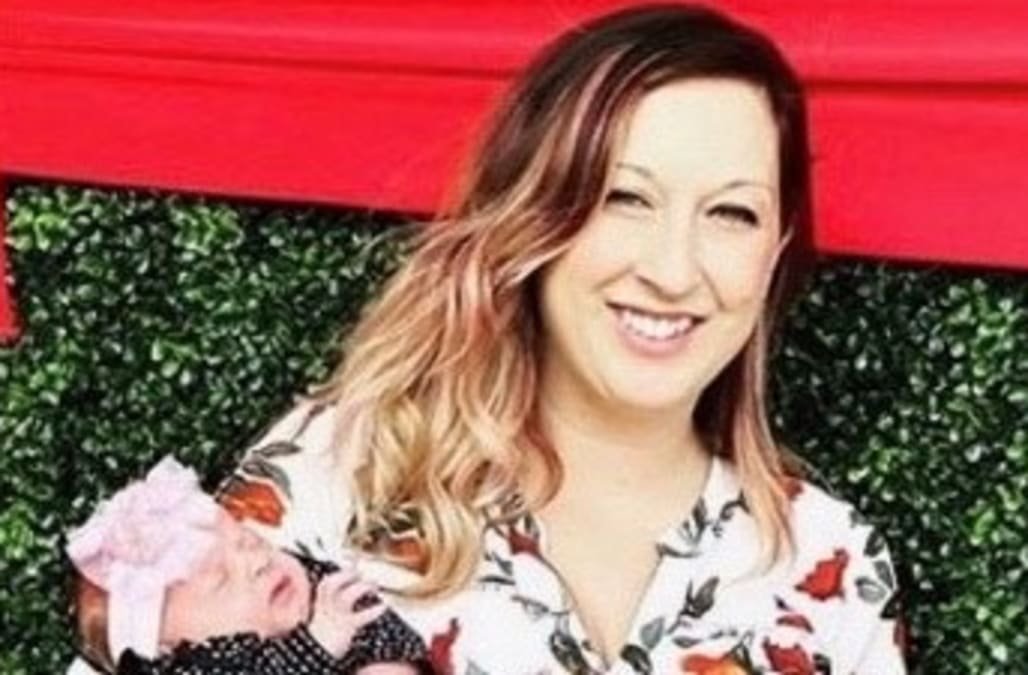 Authorities in Texas say they are still searching for a mother and her infant daughter, both of whom have been missing since Thursday.

Heidi Broussard, 33, and her 2-week-old daughter, Margot Carey, were last seen dropping off another child at Cowan Elementary School in Austin, according to the Austin Police Department.

"Heidi and Margot are believed to have returned to their residence near West William Cannon and South First Street but have not been seen or heard from since," police revealed in a statement.

Broussard is a white female, 5-foot-3-inches tall and 150 pounds. She has long, dark hair and highlights, police said. Security cameras showed that Broussard was wearing a purple sweatshirt when she was last seen at the school.

Attached is an updated photo of Heidi Broussard from Dec. 12, 2019 at 7:50 a.m. at Cowan Elementary. The clothing pictured is what she is believed to have been wearing when she was last seen. Anyone with information about her and Margot is asked to call 911 immediately. https://t.co/bvpNxAqX7ipic.twitter.com/KS0aMJSbAg

Margot Carey is a white infant female weighing 7 pounds and 7 ounces and measuring 22 inches long. Police do not know what the child was wearing at the time she disappeared.

Broussard's fiance, Shane Carey, said nothing was out of place when he got home on Thursday. He told KVUE that he and his family are "stumped" over what could have happened.

"There's no signs of struggle," he told the station. "There's nothing, no evidence, so we're just trying to piece it together but there really are no pieces."

"I don't know why anybody would ever harm or touch these two beautiful women together," Carey added.

Police are asking that anyone who may have information on the whereabouts of Broussard and her baby call 911 immediately.

APD NEWS RELEASE: Please call 911 immediately if you have information about the whereabouts of Heidi Broussard and 2-week-old Margot Carey - Photos - https://t.co/eWeT188C7epic.twitter.com/d3vctIp6Ek

More from Aol.com:
Archaeological exploration of the Alamo turns up three sets of human remains
Regulators to set up 3-digit suicide hotline number like 911
Parents of girl who fell to her death sue cruise company