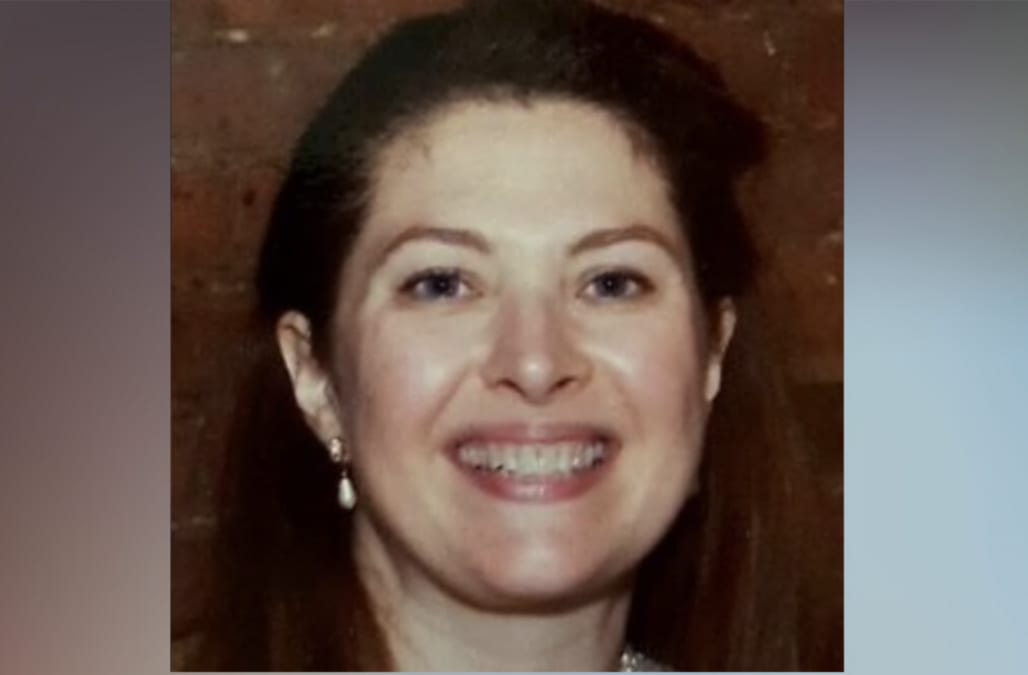 A middle school principal who was demoted for allegedly preventing teachers from giving black history lessons has now filed a lawsuit against the employees who accused her of racism.

Patricia Catania, who served as principal at New York's Intermediate School (IS) 224, was demoted to an assistant principal job at a nearby high school this summer. The change came after multiple teachers and students accused Catania, who is white, of racist behavior during her time at IS 224.

Some of those accusations stemmed from an incident in February 2018, when Catania reportedly barred English teacher Mercedes Liriano from teaching lessons centered around black history.

"She's racist," Liriano told the New York Daily News at the time. "She's trying to stop us from teaching our students about our own culture."

That alleged incident led to an investigation from the city's department of education, as well as public backlash from figures like civil rights activist Rev. Al Sharpton, who called Catania's actions a "disgrace" and an "insult."

But now, Catania is pushing back against those comments. The ex-principal has now filed a lawsuit against two black teachers at her former school, as well as two union employees. Catania's lawsuit alleges that the teachers waged a "maligning, malevolent and racist campaign" in an attempt to force her out of the school.

"Calling me a racist is not unlike calling Mahatma Gandhi a violent man — there are just no facts to support the charge, and I was well known to be the exact opposite of the grossly misapplied 'racist' label," Catania said in a court document obtained by the Daily News. "However, none of this mattered to my cancellers. They decided I had to go, and that was that."

Catania's lawsuit claims that the black history incident occurred only because Liriano did not have an "adequate lesson plan" prepared on the subject. The former principal says that she asked Liriano to craft a specific plan, which led the teacher to go on a "loud tirade."

The suit goes on to state that the argument with Liriano was the "spark" of a conspiracy to oust Catania so she could be replaced by a principal of "African or Caribbean ethnicity."

Liriano, however, explains the incident completely differently. According to the Washington Post, the teacher presented Catania with an entire lesson plan for Black History Month, a subject she'd taught for more than a decade. Liriano said she was still rejected and met with hostility from her principal — part of a pattern of "racist" behavior against her and other black teachers.

"We were just emotionally distressed by the harassment, the retaliation, the unjust animosity she had towards us," Liriano told the Washington Post.

"This principal came in with this belief that black teachers were incompetent and set out (to) try to prove it — to run them all out of the system," Jeanne Mirer, a lawyer representing the teachers, told the Washington Post. "If that isn’t racism, I don't know what is."

It's unclear yet when Catania's lawsuit will be resolved, but the ex-principal has asked for a trial by jury.

"She’s been portrayed as the villain, but she's really the victim here," Anthony Gentile, Catania's attorney, told the Washington Post. "It was racism, pure and simple, [even though] some people may not see her as sympathetic as when this happens to a brown-skinned person."