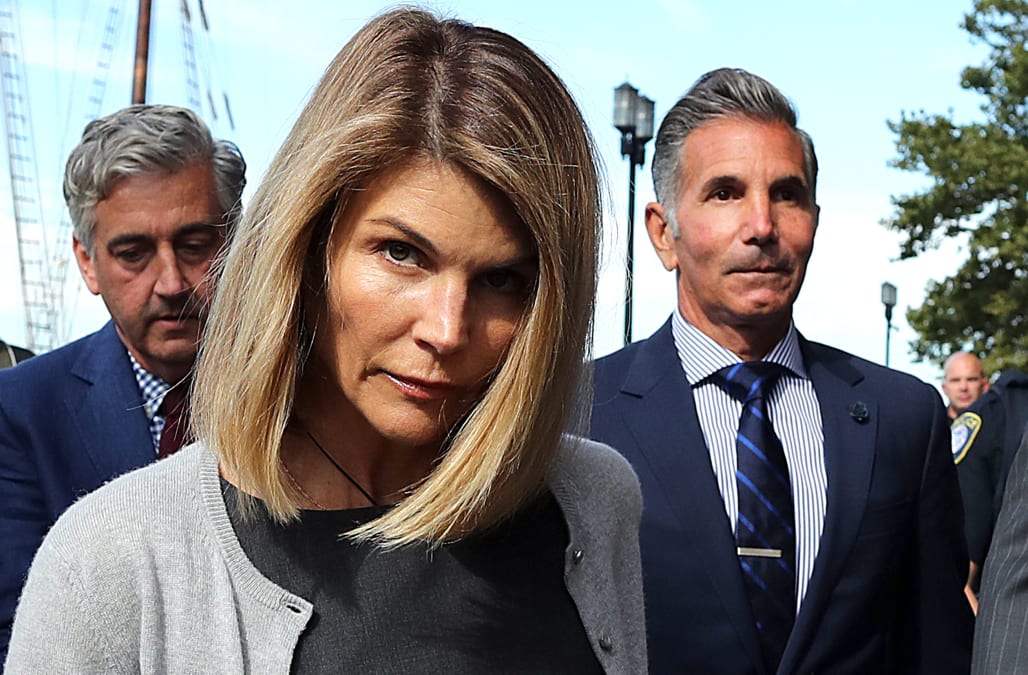 The 55-year-old actress and husband, Mossimo Giannulli, are claiming the Justice Department is refusing to turn over integral evidence in their college admissions bribery case. Now, they’re asking a judge to compel prosecutors to show it.

On Friday, attorneys for the “Full House” star and her fashion designer husband filed a motion demanding the government produce the materials.

Both pled not guilty to forking over $500,000 to Rick Singer, the admitted leader of a national college admissions cheating and bribery plot.

The couple’s lawyers are also asking for all information concerning Singer’s representations to his clients regarding payments to the University of Southern California as well as information about “USC’s knowledge of Singer’s operation,” reported Yahoo! on Saturday.

The attorneys also assert those documents would help support Loughlin and Giannulli’s contention that they made legitimate donations to the nonprofit led by Singer, not bribes.

“The government’s theory in this case is that Giannulli and Loughlin knowingly bribed a rogue USC administrator in order to secure their daughters’ admission to the university,” reads the motion. “But the government appears to be concealing exculpatory evidence that helps show that both defendants believed all of the payments they made would go to USC itself — for legitimate, university-approved purposes — or to other legitimate charitable causes.”

She also appeared in the Hallmark Channel series “When Calls the Heart.” But after her and her husband’s arrest, the series’ editors digitally edited her from the show as well as from all other Hallmark productions.

Their trial is scheduled to begin in 2020.