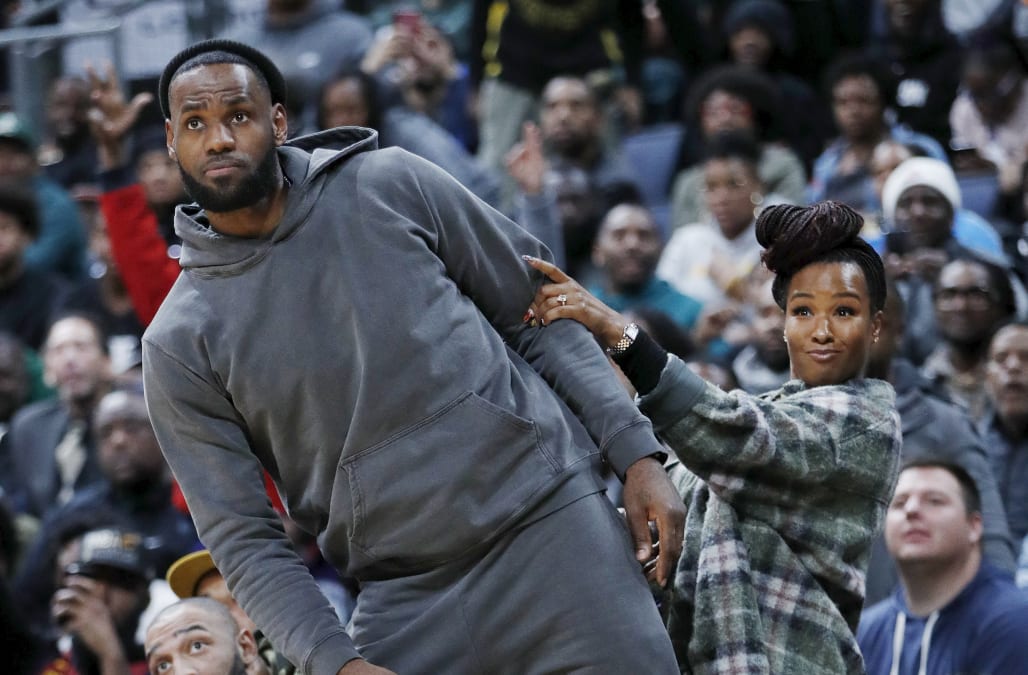 A photo of NBA superstar LeBron James and his wife, Savannah, went viral over the weekend, with fans envious of the couple's love for each other and for their oldest son, LeBron Jr. (aka "Bronny").

The picture of Savannah clutching her husband as the two watch Bronny play in their native Ohio was taken by Getty Images photographer Joe Robbins and made the rounds on Twitter on Sunday morning, thanks largely to a widely shared post by Complex. 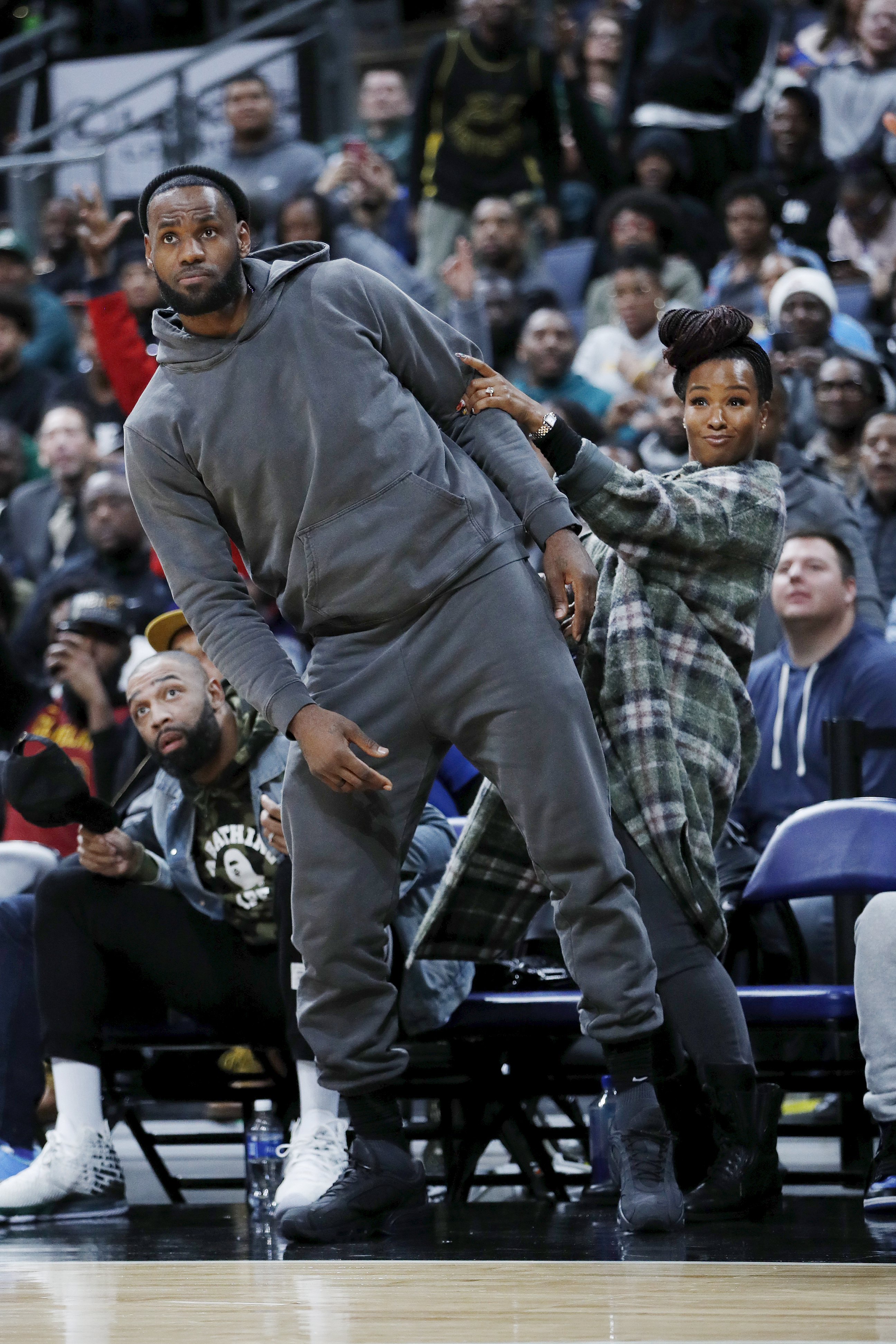 Fans heaped praise onto the couple, not just for their support of their son, but also for their relationship that many are deeming "adorable" and "goals."

Put this in the Smithsonian pic.twitter.com/0WZzP0TyyE

🏀 These shots of Lebron and Savannah watching their son, Bronny, play against his dad’s old high school are EVERYTHING 😂😍
This can most definitely be a goal! 🏆 #BronnyJamespic.twitter.com/SecipAK3pk

This video of Lebron and Savannah supporting bronny is too adorable😂#goalspic.twitter.com/dWBRXIJ2v3

I ABSOLUTELY love this pic of LeBron & Savannah at their son Bronny’s high school game last night!! Love It!!! pic.twitter.com/NvtviFaZkm

That type of enviable love doesn't come overnight, of course. LeBron and Savannah married in 2013 after having dated since high school. In addition to Bronny, born in 2004, the couple shares two more children: son Bryce, born in 2007, and daughter Zhuri, born in 2014.

The Los Angeles Lakers are currently on an East Coast swing of games, which allowed James to hop over to Ohio to catch his son's game against his alma mater in Akron — which he called "one of the greatest moments of my life so far."

Bronny and the rest of the Sierra Canyon High School Trailblazers, which also includes Dwyane Wade's son Zaire, emerged victorious over St. Vincent-St. Mary’s of Akron by a final score of 59-56.

More from Aol.com:
Kings, Bucks to participate in prison basketball games
Why Kawhi Leonard has a middle finger on his championship ring
Kawhi Leonard leaves Toronto with convincing Clippers win