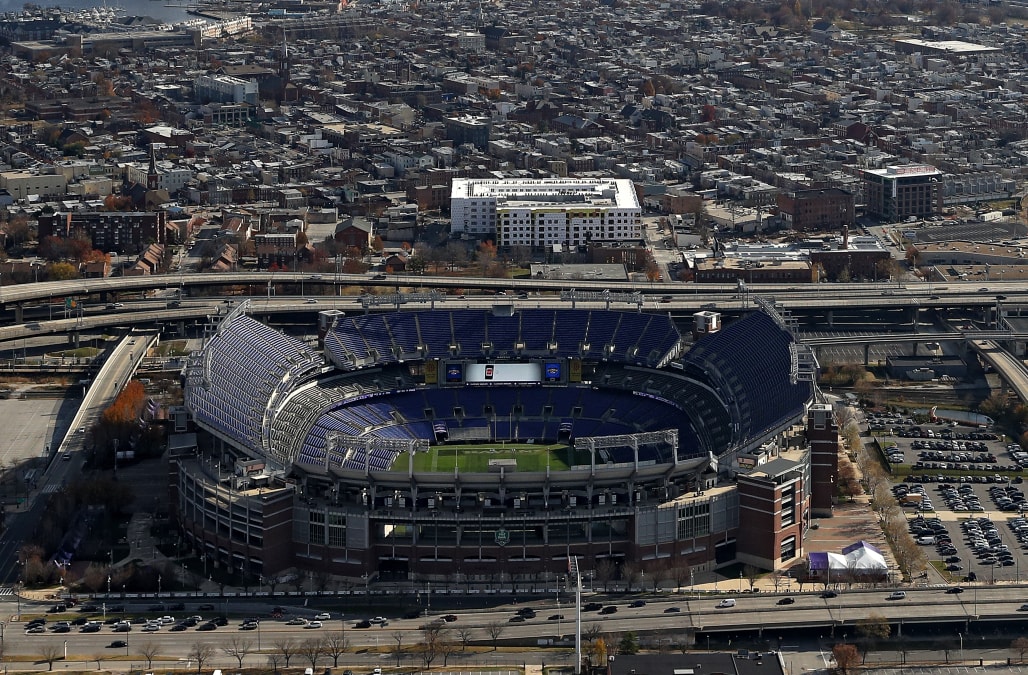 Police announced that a dead body was found in a portable toilet on Sunday at M&T Bank Stadium, the home of the Baltimore Ravens.

The Ravens last played a home game on Thursday, a 41-21 victory over the New York Jets to clinch the AFC North title.

The body was not identified, and it’s not clear how long the body had been inside the toilet. Police were called around 2 p.m. on Sunday when somebody found the body in the toilet at the stadium’s parking lot, according to the Baltimore Sun.

An autopsy has been scheduled to determine a cause of death.

The fatality is the second this year involving a portable toilet at M&T Bank Stadium. According to Sun, a man died in February after being engulfed in flames and seen running from a portable toilet that was also on fire.

In total, three portable toilets caught fire in that incident, according to the Sun. The cause of the fires was not clear.

The incident in February occurred after the conclusion of last football season.