Boeing to suspend production of 737 Max plane in January 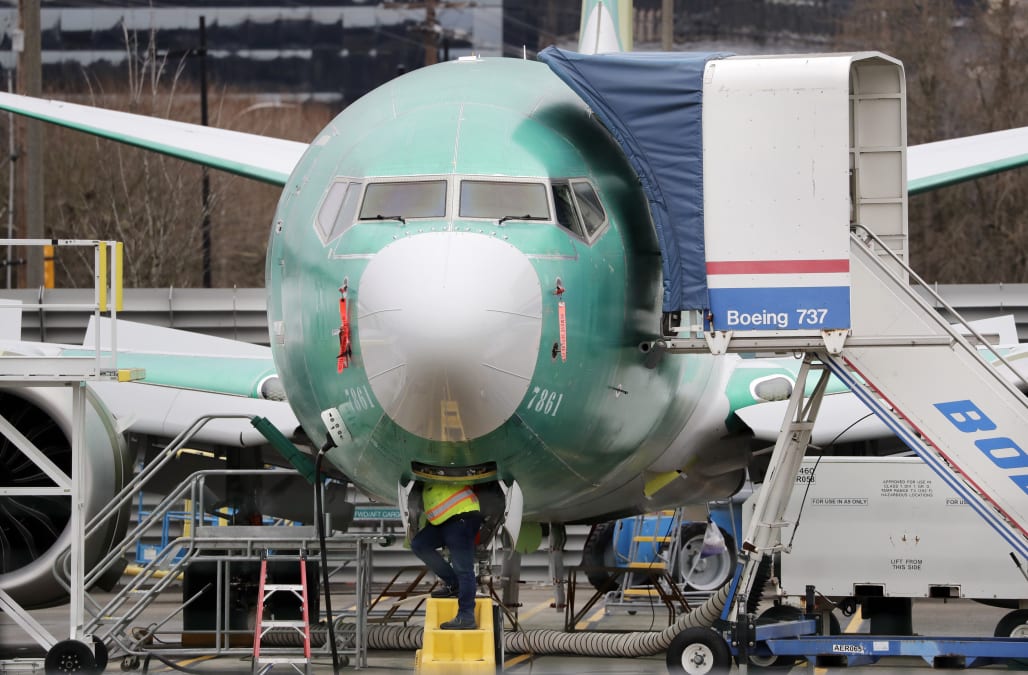 Boeing is suspending the production of its troubled 737 Max airplanes next month, NBC News has confirmed.

The planes were involved in two separate crashes that killed 346 people.

“Safely returning the 737 MAX to service is our top priority,” Boeing said in a statement Monday evening. “As we have previously said, the FAA and global regulatory authorities determine the timeline for certification and return to service. We remain fully committed to supporting this process.”

The suspension comes after a former Boeing manager told NBC News last week that he alerted the company to problems at its main factory in Washington State in the months before the crashes.

The former manager, Ed Pierson, said a push to increase production of the planes had created a “factory in chaos.”