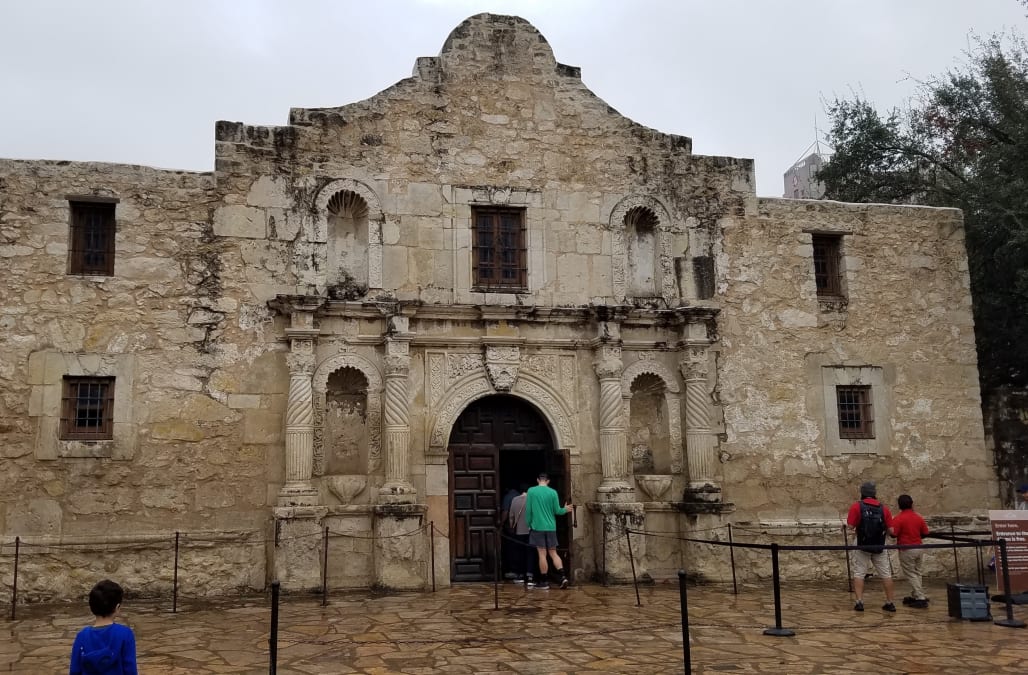 Three sets of human remains were found beneath the Alamo amid an archaeological exploration of the historical Texas landmark.

Workers made the startling discovery as they made their way through the Monks Burial room and nave of the Alamo Church in San Antonio, the Texas General Land Office said in a press release on Friday.

“The remains encountered appear to be indicative of a teenager or young adult, infant and large adult,” according to the press release.

“Upon discovery of the remains, the long-established human remains protocol was activated, the on-site tribal monitor was notified, and excavation of the particular site was halted.”

Karina Erickson, a Land Office spokesperson, said the adult and infant were discovered the week of Thanksgiving. She told the Caller Times that archaeologists believe they were purposefully buried there.

Well known for being a battle site in 1836

The teen or young adult remains were discovered a few days later on Dec. 3 in the Monks burial room. It’s not clear whether this person had been formally buried.

Erickson added that no remains have been removed from the revered Texas shrine, well known for being a battle site in 1836 for the War for Texas with Mexico.

The Alamo Mission Archaeological Advisory Committee in a statement explained that archaeologists have been working to “install moisture monitoring equipment as well as locate and document the foundations of the 300-year-old structures.

“Monitoring equipment will allow experts to understand what elements are impacting the sole remaining structures from the Battle of the Alamo and to develop a restoration plan that ensures these buildings remain for future generations of Texans to learn from enjoy.”

The Committee also noted this is not the first time remains have been discovered during excavation and exploration of the Alamo.

In October, the Land Agency revealed they’d discovered human bone fragments during summer excavation efforts. At the time, officials vowed to continue to search for additional remains on the shrine’s property.

Remains were also found in the main portion of the church back in 1995 and again in the Monks Burial room in 1989.

Additionally, a plaque placed inside the Alamo church in 1937 also noted the “reinternment of remains.”