This L.A. native is bringing beauty and glam to women in need: 'It's a confidence booster' 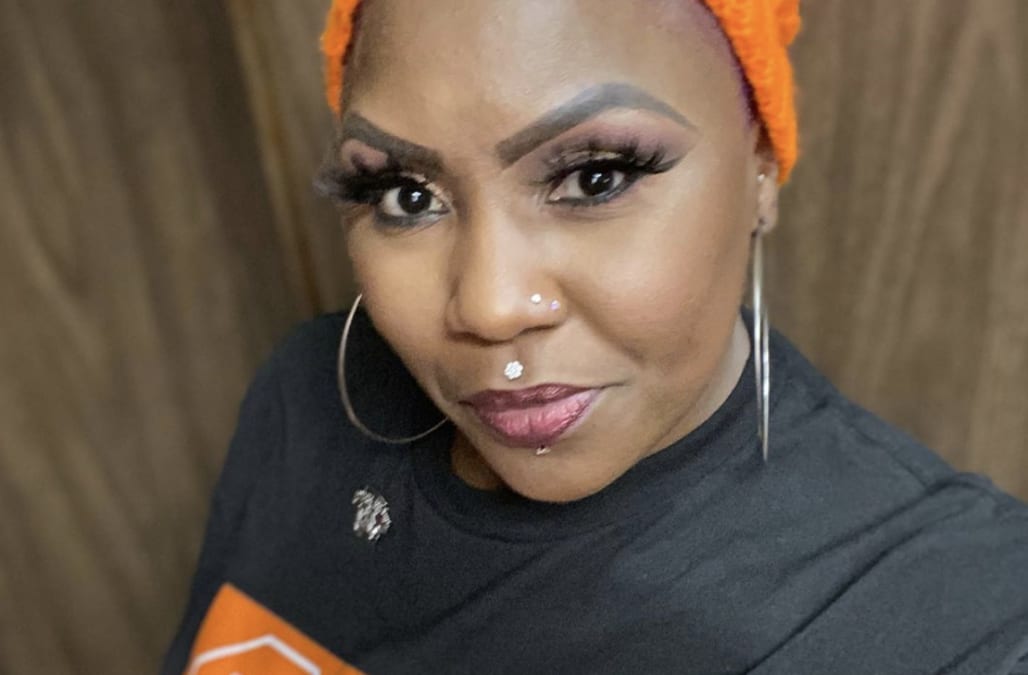 "Good People" profiles everyday individuals who are bettering the lives of those in need and improving their communities.

Shirley Raines founded "Beauty 2 The Streetz" to empower those in need, using her cosmetic skills to bring confidence to struggling people in places like Skid Row, a particularly impoverished area of downtown Los Angeles.

"I didn't know about homelessness," Raines told In The Know. "I thought all they wanted was shelter and food."

Raines, a mother of six who hails from Long Beach, Calif., says she was spurred to found her company following the death of her son in 1990.

"I was broken, I didn't have any goals, I had nothing. I thought life was just sad," she explained. "And then a friend suggested one day I go out and feed the homeless with them, and it was just like a missing piece of my life just clicked. I was like, 'Oh my god, this is what I should be doing.'"

One day, as Raines was passing out food and other supplies to the homeless, a group of women began complimenting her on her look.

"As I was passing out stuff to the Queens, they were like, 'Oh, we love your hair, we love your makeup,' and I started taking makeup and stuff out," she explained.

I’m no example! Listen to the message don’t pay attention to the messenger. We are in the midst of an epidemic! Homelessness in LA county alone is over 60,000!!! Someone at your kids school is homeless, someone you work with sleeps in their car....Someone in ur church is homeless! We gotta do something.

"Every time they'd see my car coming, they would call me the makeup lady," she recalled. "'Can we get our hair done?' Absolutely. 'Oh, you, I heard you got eyelashes. I heard you got hair.' Cause I'm like, 'Oh yeah, Queen, I can get you that.'"

Upon noticing their interest, Raines began to offer limited beauty services to the homeless until eventually, her operation grew into the "big production" it is today.

"I think a lot of times, people think beggars can't be choosers, so they give the homeless whatever they want to give them versus what they want and what they need," she said. "And they're not beggars. They're just people who are down on their luck."

"It's a confidence booster," she added. "And if that's something we can bring them, why not?"