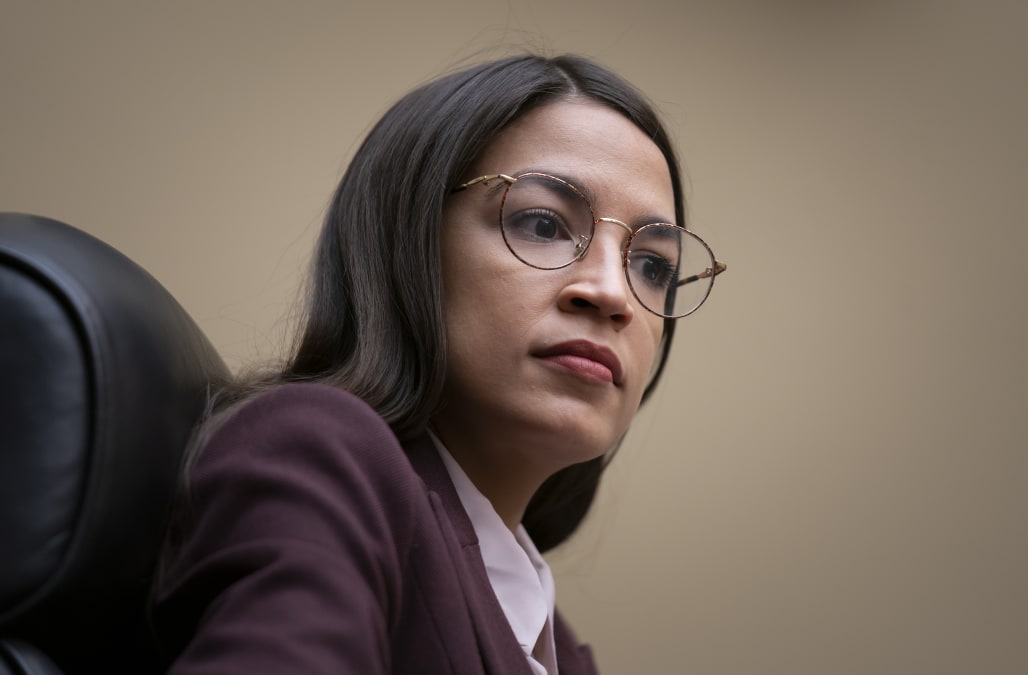 Democratic Representative Alexandria Ocasio-Cortez has blasted President Trump over inaction on climate change, calling him “a glorified fossil fuel lobbyist sabotaging the effort to save our future.”

She wrote in a tweet Saturday: “By pulling out of the Paris Agreement, Trump gave up his seat at the table for global climate negotiations a long time ago. He’s a glorified fossil fuel lobbyist sabotaging the effort to save our future. Yet he’s not the only one – there are plenty more in our gov & abroad.”

Despite heavy international pressure, Trump announced his intention to pull out of the Paris climate agreement in 2017, citing its unfair financial burdens on the U.S.

The administration formally notified the United Nations of the exit last month, with the removal process set to take one year.