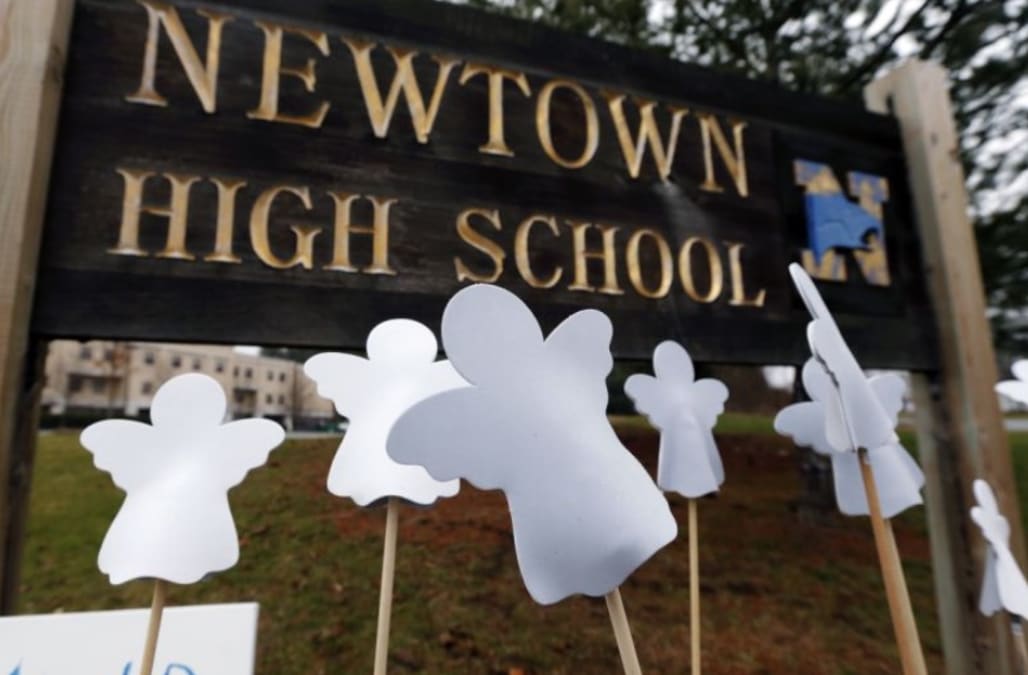 On the anniversary of the most tragic event in their town’s history, the football players of Newtown High School added a positive note to the date of Dec. 14.

The Newtown Nighthawks, representing the school that Sandy Hook Elementary feeds into, won the Connecticut Class LL football championship on Saturday, seven years to the day after the horrific shooting that killed 26 people, including 20 children.

What’s more, the team won the game on a walk-off 36-yard touchdown pass.

Newtown High School (the school that Sandy Hook feeds into) wins a state championship on a 36 yard TD pass on the final play of the game. Oh my goodness. pic.twitter.com/QMPeL942E6

The title is Newtown’s first since 1992, according to the Associated Press. Newtown linebacker Ben Pinto’s brother Jack was reportedly among those killed in the shooting.

The Nighthawks (13-0) are your Class LL state champions. pic.twitter.com/qCIF3E5Ruu

“Our whole town showed out tonight,” Newtown linebacker Jared Dunn said, according to GameTime CT. “That’s all I can ask for; there’s nothing better (than) to win it for your town, especially on a day like today. We remember everyone, and credit to Darien.”