Regulators to set up 3-digit suicide hotline number like 911 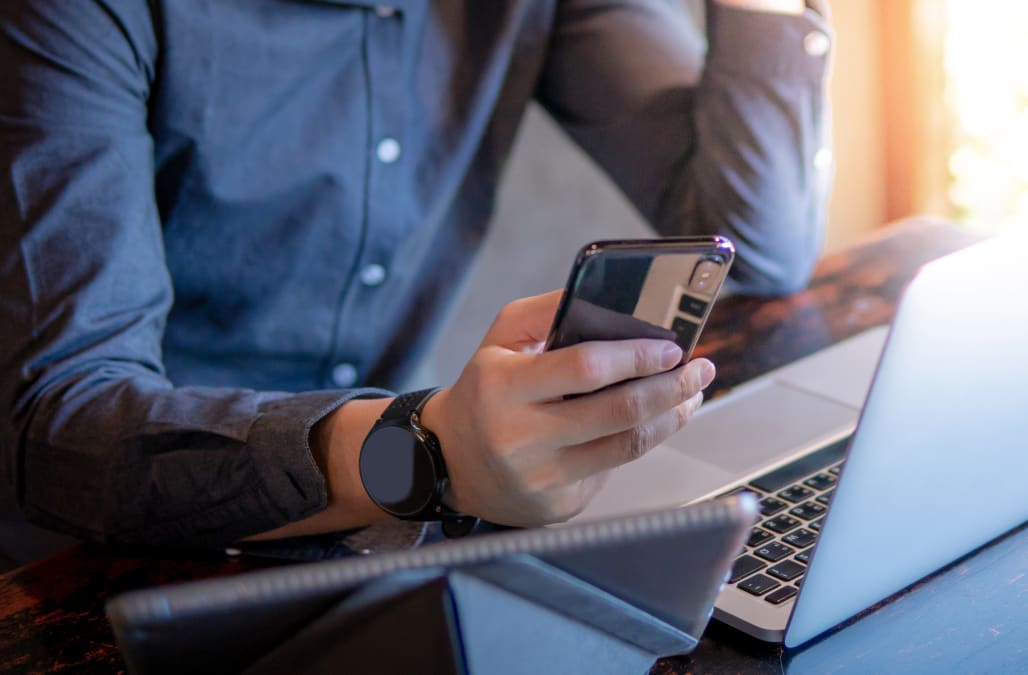 NEW YORK (AP) — Federal regulators are setting up a new three-digit number to reach a suicide prevention hotline in order to make it easier to seek help and reduce the stigma associated with mental health.

Once it's implemented, people will just need to dial 988 to seek help, similar to calling 911 for emergencies or 311 for city services. Currently, the National Suicide Prevention Lifeline uses a 10-digit number, 800-273-TALK (8255). Callers are routed to one of 163 crisis centers, where counselors answered 2.2 million calls last year.

“The three-digit number is really going to be a breakthrough in terms of reaching people in a crisis,” said Dwight Holton, CEO of Lines for Life, a suicide prevention nonprofit. “No one is embarrassed to call 911 for a fire or an emergency. No one should be embarrassed to call 988 for a mental health emergency."

A law last year required the Federal Communications Commission to study assigning a three-digit number for suicide prevention. The FCC said in a report that there is overwhelming support for a three-digit number because it would be easier for distressed people to get help.

Thursday's vote starts the months-long process to make that happen. The next step is a comment period before the FCC moves to an order.

The government’s action comes as suicide rates have increased across the U.S. over the past two decades, and dramatically so — by more than 30% — in half of U.S. states, according to the Centers for Disease Control and Prevention. There were 45,000 deaths in 2016, the latest year for which figures were available. The report noted that from 1999 to 2016, suicide increased in every state except Nevada. It also noted that suicide rates are higher with at-risk populations, including veterans and the LGBTQ community.

“More than 20 veterans die by suicide every day and more than half a million LGBTQ youth will attempt suicide this year alone,” FCC Chairman Ajit Pai said. “A shorter, simpler suicide hotline number could be a game-changer.”

The FCC determined that it would be better to have a new number that's only for the hotline, rather than one that's currently used for other purposes, such as 911. Advocates say that having a dedicated number, along with a message that mental health is of equivalent importance as medical emergencies, could help reduce the stigma of calling the number.

The new, shorter number would likely lead to more calls, which in turn would mean more expenses for crisis centers already struggling to keep up. If the number of calls to the hotline doubled, centers would need an extra $50 million a year to handle the increase, the FCC said, citing the federal agency that funds the hotline, the Substance Abuse and Mental Health Services Administration.

Holton said that while the increase in calls might cost more, it saves money in the long run because more people will be calling 988 instead of 911, which involves sending first responders and costs thousands of dollars.

The Substance Abuse and Mental Health Services Administration, which is part of the Department of Health and Human Services, said people making calls because of suicidal thoughts can often be helped just by talking them through it, without needing to send a first responder.

Although 988 won't be available by text, there are other texting services available. Lines for Life offers a text service by texting 273TALK to 839863.