Jason Garrett's motivation for the 6-7 Cowboys? A 'highlight reel' with big plays from 2018 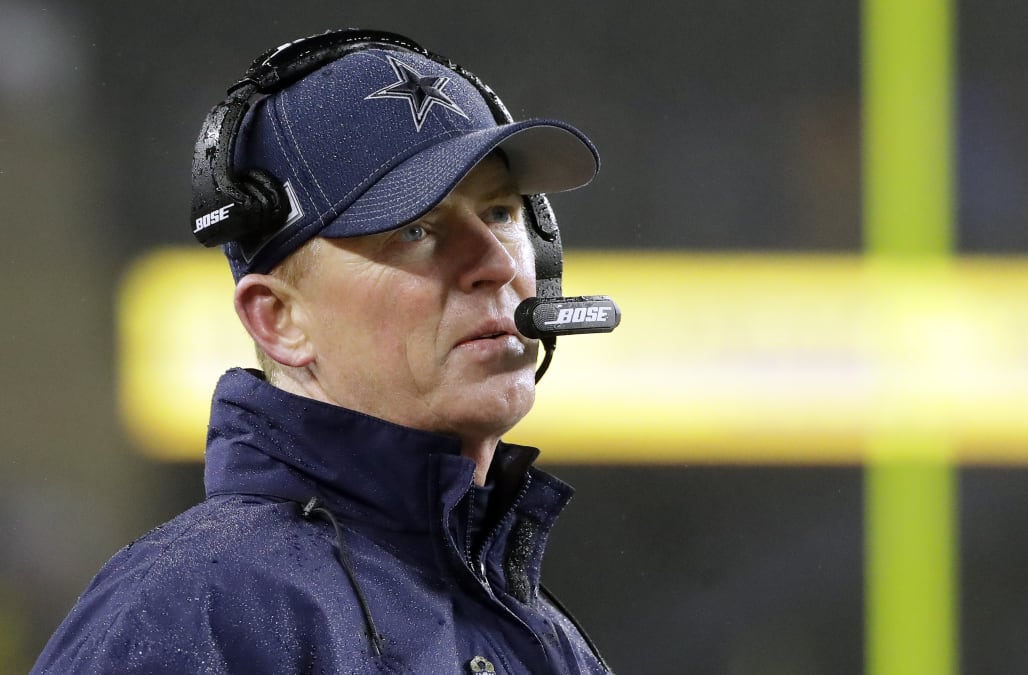 The Dallas Cowboys are in the division lead by virtue of playing in the NFC East. A 6-7 record in any other group wouldn’t cut it.

To inspire this squad, which is currently on a three-game losing skid, head coach Jason Garrett, who is close to losing his job, showed a “highlight reel” of the team’s plays, including two key ones from 2018. The Cowboys host the Los Angeles Rams (8-5), who are the first team out of the NFC playoff picture, on Sunday afternoon.

In effort to get the Cowboy out of their slump coach Jason Garrett showed his team a reel of their highlight plays this week to show them how good they are at their best. It included a few plays from last season.#coaching

The shared highlight for the offense was Dak Prescott’s 16-yard run just before the two-minute warning of the 2018 wild card game against the Seattle Seahawks. The Cowboys scored a touchdown to move on with a 24-22 victory led by the defense.

Also on that reel: Dak Prescott's 16-yard scramble on 3rd-and-14 in final minutes vs. Seahawks. Cowboys' game-sealing drive to advance past wildcard round.

Dak: "All we need right now is the one win." pic.twitter.com/02EiYAOOeU

In comments to the media, the players seem to be on board with the hype-up angle. Tight end Jason Witten called the reel a reminder that “this is how we play.” He said, via ESPN:

“A lot of that is like, whether you know football or not, look at these guys and how they're playing. It was a good reminder to start the week with 'this is who we are.'"

“It's just putting it all together so that you see what it looks like when we do it the right way."

The Cowboys lost to the Rams, 30-22, in the NFC Divisional round last season. Los Angeles eclipsed 200 rushing yard within minutes of the second half and finished with 273 total, averaging 5.7 per carry. Now both teams are scraping just to get back into the postseason.