This 19-year-old has already worked on a presidential campaign 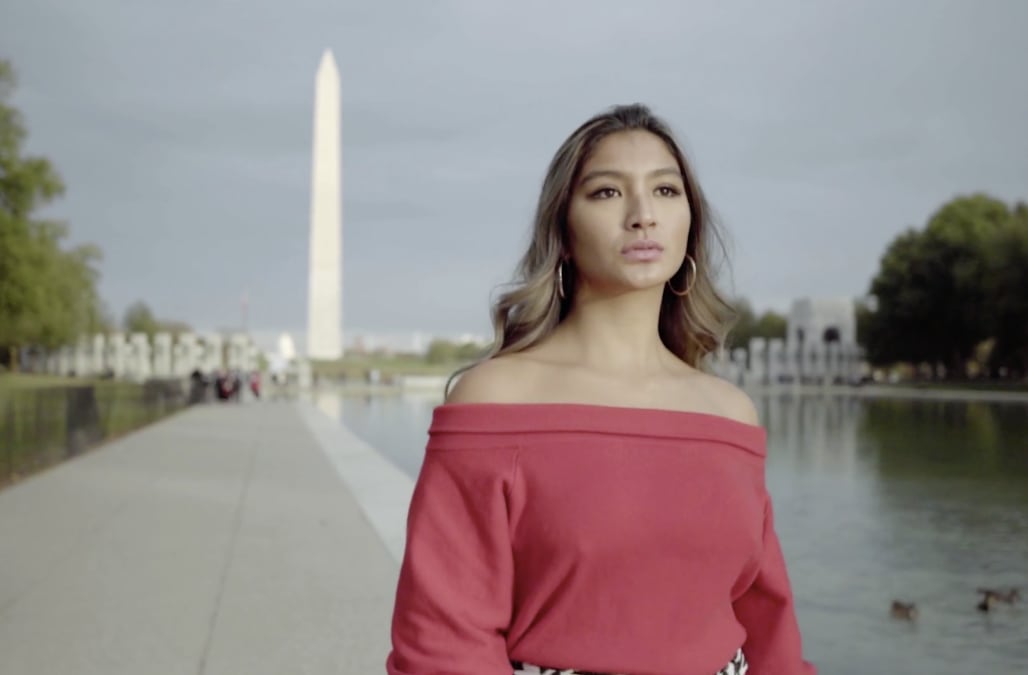 Deja Foxx has been in the limelight since she was 16 years old. A video of her at a Town Hall where she confronted Senator Jeff Flake over defunding Planned Parenthood went viral.

Foxx has been an activist all her life and has wanted to be president since she was in third grade. She grew up as a first-generation American with a single mother and gravitated towards wanting to make changes to the policies that she says were affecting her and her family, not the people — typically older, white men — who were coming up with the policies in the government.

"Being a woman of color, being a first-generation American, being raised by a single mom, my life has always been political," Foxx told In The Know. "As a young person watching my future being decided by people who will not be affected, I knew I had to get into this fight."

Foxx was working as the influencer and surrogate strategist for Kamala Harris' 2020 presidential campaign. Harris announced she was dropping out of the race for the Democratic nomination in early December. But that won't stop Foxx, who was the youngest staffer working on a presidential campaign, from continuing her fight in politics.

"I'd love to see a future where people in power look like everyday people," Foxx said. "And part of that is taking up space, taking up positions of power, saying that: 'I am deserving, I am capable.' There's no way we'll receive representation in political office if people like me don't run."

The viral moment from when she confronted Senator Jeff Flake simultaneously overwhelmed her and made her feel hopeful.

"I think that that moment resonated across the country because it was something so many people were feeling," said Foxx. "Gen Z is incredibly expansive. We know that we're the ones inheriting these tremendous problems, we will feel the most impact. It is our responsibility to create a world we want to live in."

Watch the full episode of In The Know: Next Gen above to learn more about Deja Foxx's ambitions and what she thinks more Gen Z members should do to help save the future.