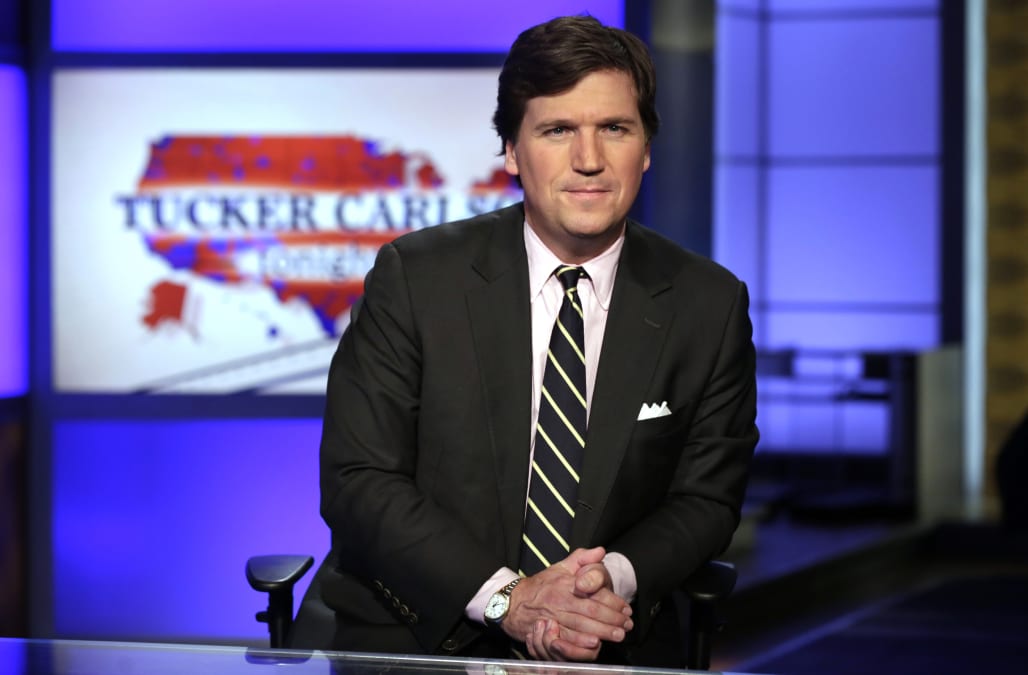 "If you don't think Tucker Carlson has more influence on national security policy than many of the guys on the National Security Council, you're wrong," Bannon said Wednesday tonight at a gathering in Manhattan hosted by wealthy real estate developer Richard Cohen, reported The Daily Beast.

The claim that a TV host who has zero experience in national security has Trump's ear will not be a surprise to some keen observers of the Trump White House.

Carlson has long been an outspoken defender of the America First isolationism that has guided Trump's foreign policy, criticizing America's involvement in long and costly foreign wars. He has also defended Russia's strongman president Vladimir Putin, with whom Trump has controversially sought to broker closer ties.

It has long been reported that Carlson has played a pivotal role in some of Trump's key foreign policy decisions.

In June, he successfully outmaneuvered neo-conservative former national security adviser John Bolton — whom he has long castigated on his Fox News show — to successfully persuade the president at the last minute to abandon his plans to bomb Iran.

He also accompanied Trump on his visit to meet North Korean dictator Kim Jong Un in July, and subsequently defended the president for meeting the leader of a regime with one of the worst human rights records on earth – claiming that killing people is just part of the job if you lead a nation. Trump has long mistrusted the analysis of career government officials or intelligence agencies,eschewing detailed briefing documents and instead relying on the counsel of media allies and associates from his days as a real estate magnate and reality TV star.

Last week, Susan Gordon, the former deputy director of national intelligence, said Trump would often push back during his daily intelligence briefing and express doubt over the evidence presented to him during her time advising him.

Before his ouster from Trump's inner circle for criticizing the president's family in remarks to author Michael Wolff, Bannon was one of the key champions of the America First policies backed by Carlson. He waged a war against the "globalists" in the White House he accused of plotting to subvert the president's nationalist agenda.

"President Trump processes information" differently than his predecessors, Bannon said. "He understands the concept that mass communication is going to overwhelm kind of what reality is, right?"