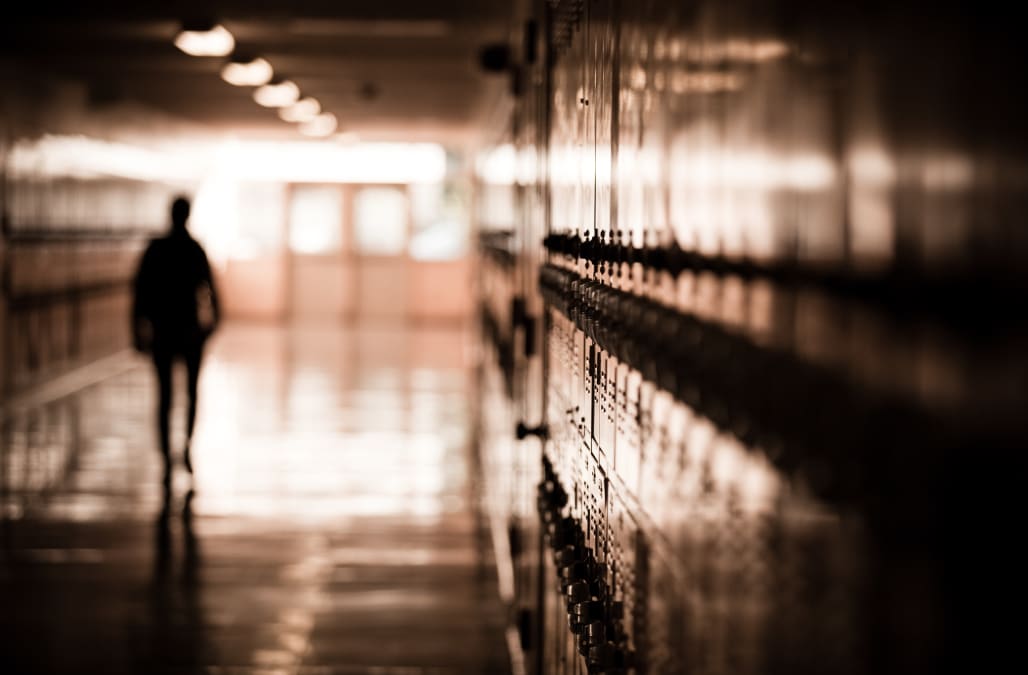 A New York high school has been accused of denying a student's request to form a Christian club, according to Fox News.

In a letter to Roy C. Ketcham Senior High School in Wappingers Falls on Wednesday, the First Liberty Institute — a nonprofit religious freedom law firm — said school officials violated the Equal Access Act of 1984 by repeatedly refusing freshman Daniela Barca's petition to create a religious club. The act forbids any secondary school that receives federal funding from denying students the opportunity to "to conduct a meeting within that limited open forum on the basis of the religious, political, philosophical, or other content of the speech at such meetings."

Keisha Russell, the lawyer representing Barca, alleges that administrators "engaged in purposeful, intentional religious discrimination against Daniela for months. We hope this school district ends its clearly unlawful behavior and protects the religious liberty of every student in all its schools."

In a statement to Fox News, the high schooler said she only wanted to create a safe space for Christians like herself.

"Sometimes I feel like I’m the only Christian at my school and I thought others might feel the same way," Barca explained. "So, I wanted to start a club at school so we can support each other in our beliefs.  I hope the superintendent lets me start the club and does whatever it takes to make sure religious clubs are treated like all the other clubs."

The freshman had reportedly wanted to start a Christian club as early as last summer — even before she started school. According to Fox News, she had approached a teacher about the idea.

When Barca submitted application after school began, she was purportedly told that the school had initially "lost" it before finding it later. The school's principal then allegedly turned down the application, claiming that the school could not support a religious club.

Barca and her father appealed to the assistant principal, who reportedly echoed the same sentiment, adding that the proposed club could not be formed "to gather and talk about spreading the hope of Jesus" unless it changed its purpose to something more "generic."

Speaking to Fox News, Superintendent Jose Carrion confirmed that the high school had received the letter.