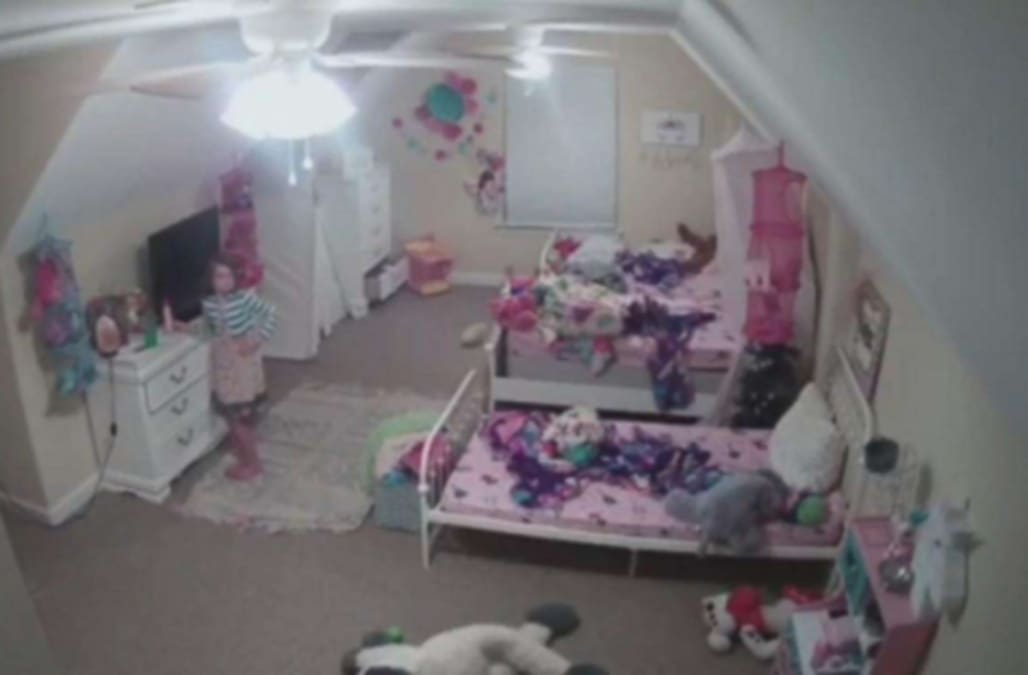 A terrifying new privacy concern has come up with Ring security cameras after a Tennessee couple released footage of a stranger hacking into their surveillance system and talking to their 8-year-old daughter in her bedroom.

Ashley LeMay installed the camera in her daughter's room after purchasing it through a Black Friday sale. Four days later, LeMay's husband heard a man's voice coming from the bedroom, so he watched the recorded footage.

The chilling video reveals a stranger calling out to the little girl and calling himself "Santa Claus." When she asks who is talking, he says he's her best friend. The 8-year-old then screams for her mom.

The family has disconnected the camera and plans to return it.